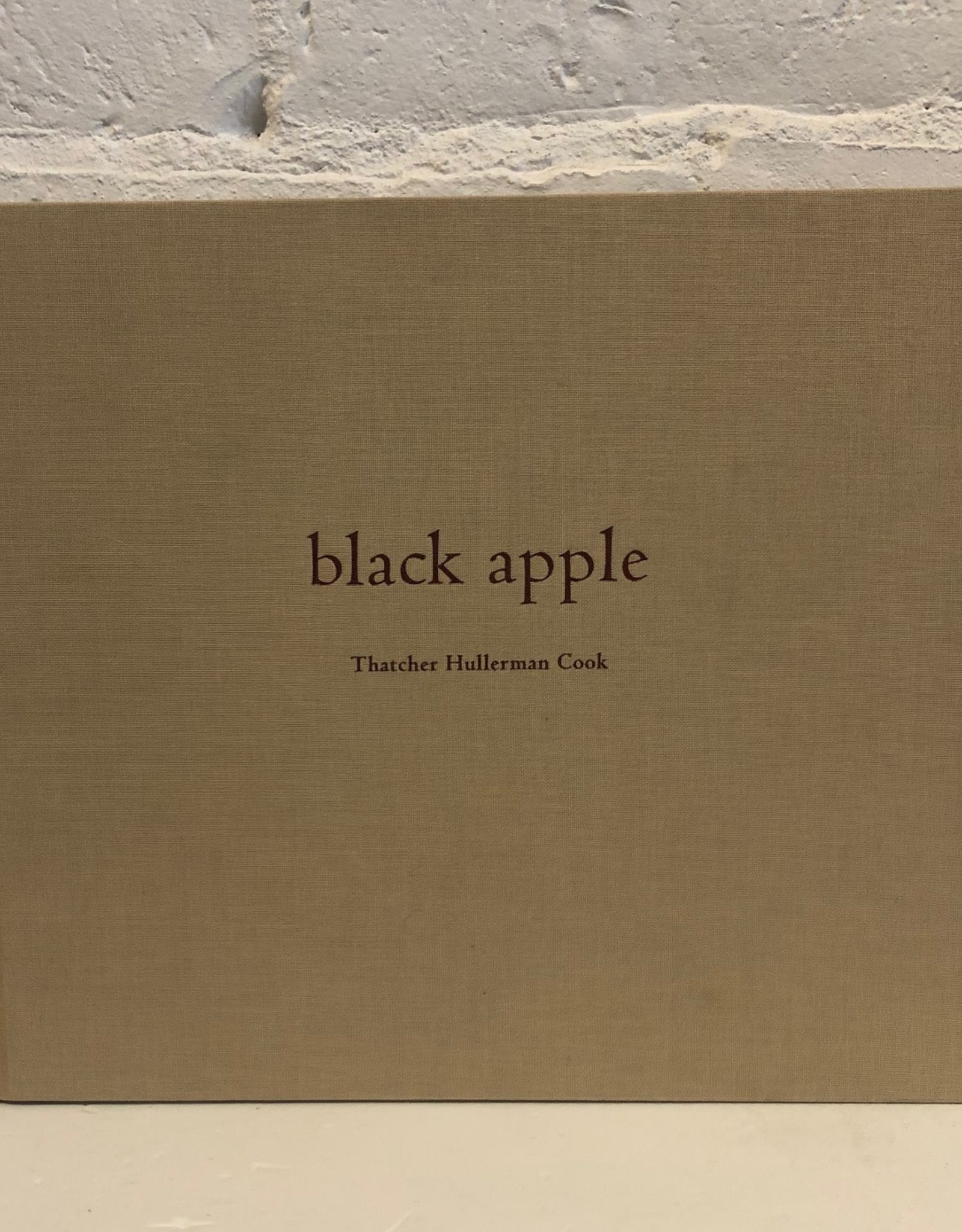 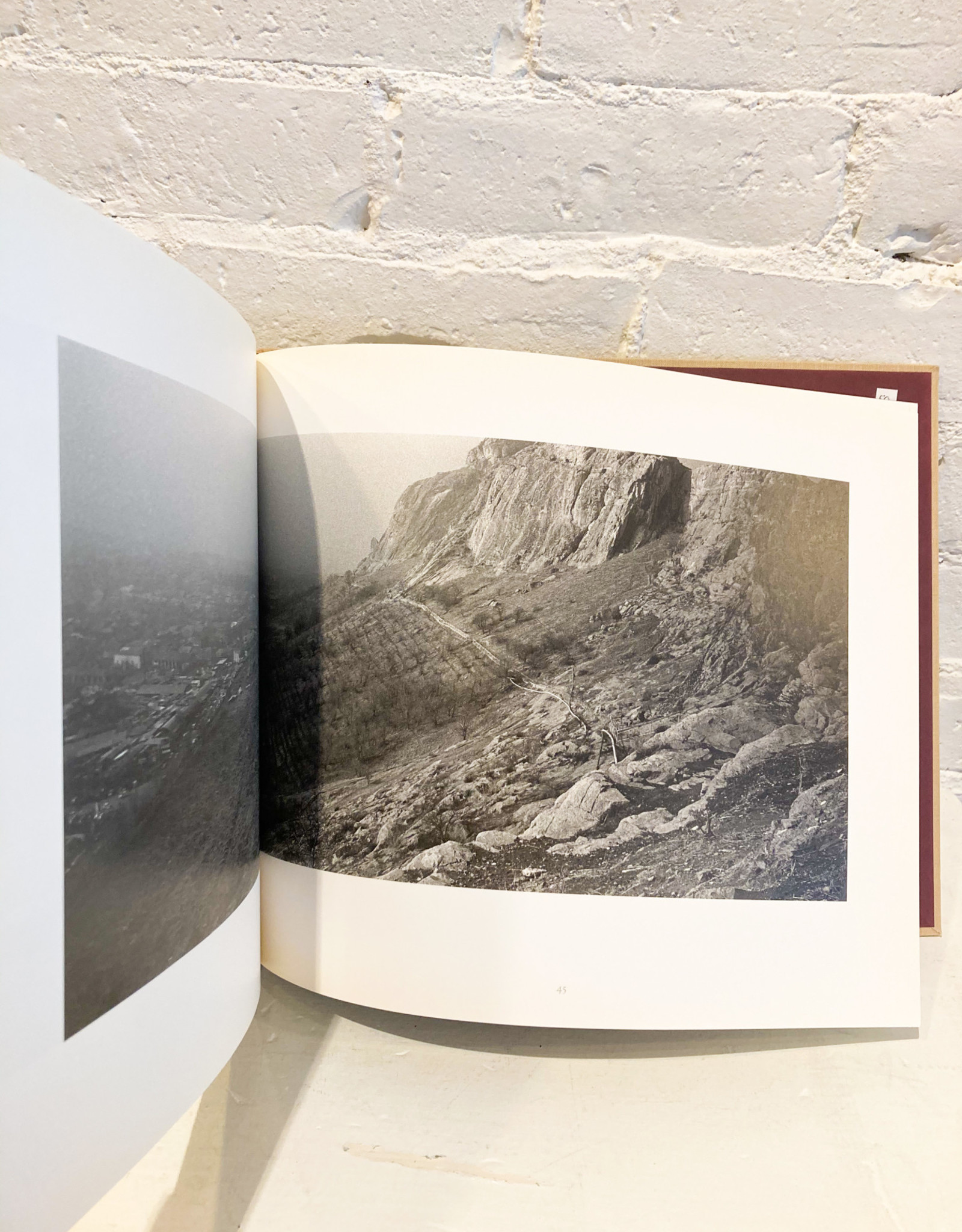 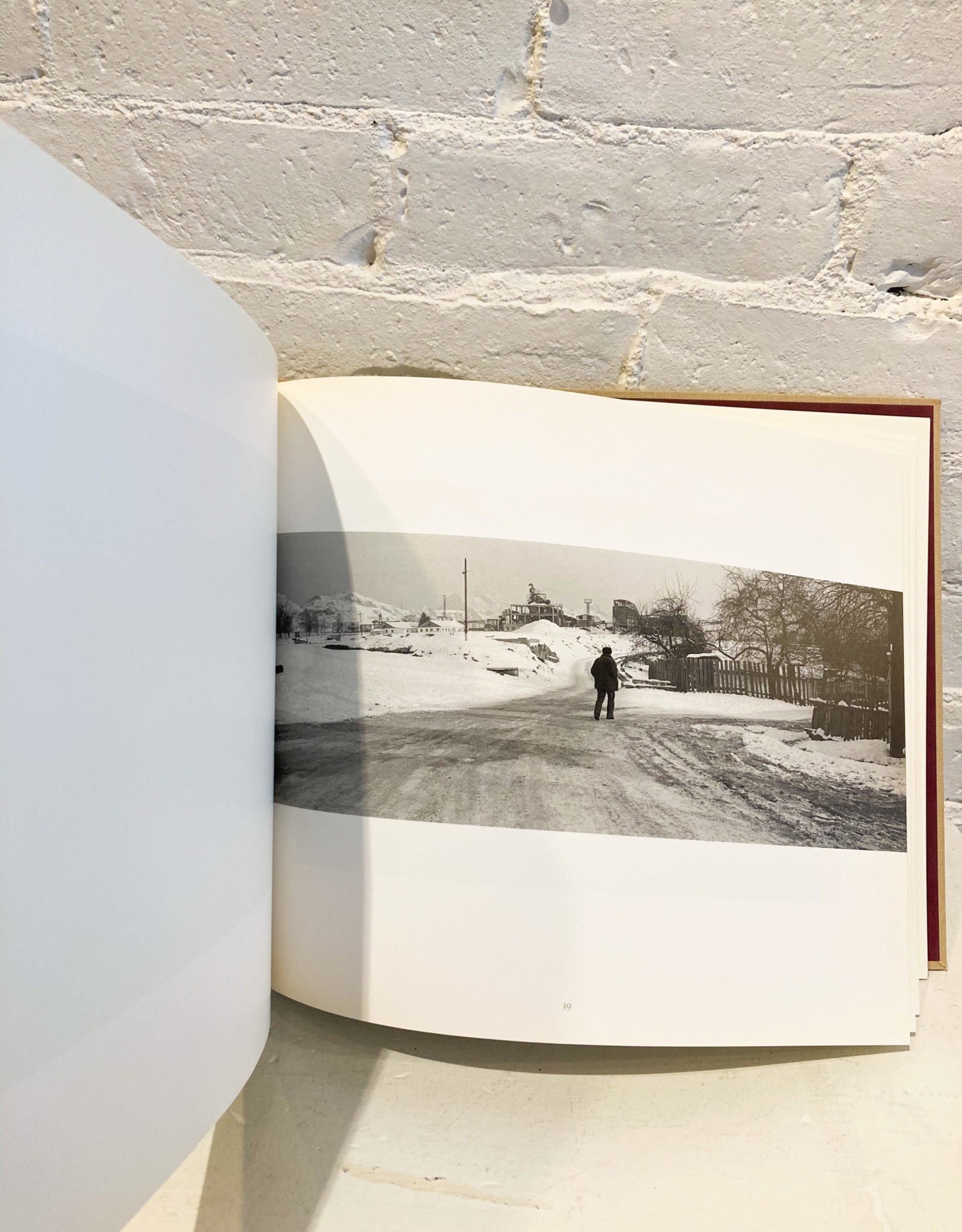 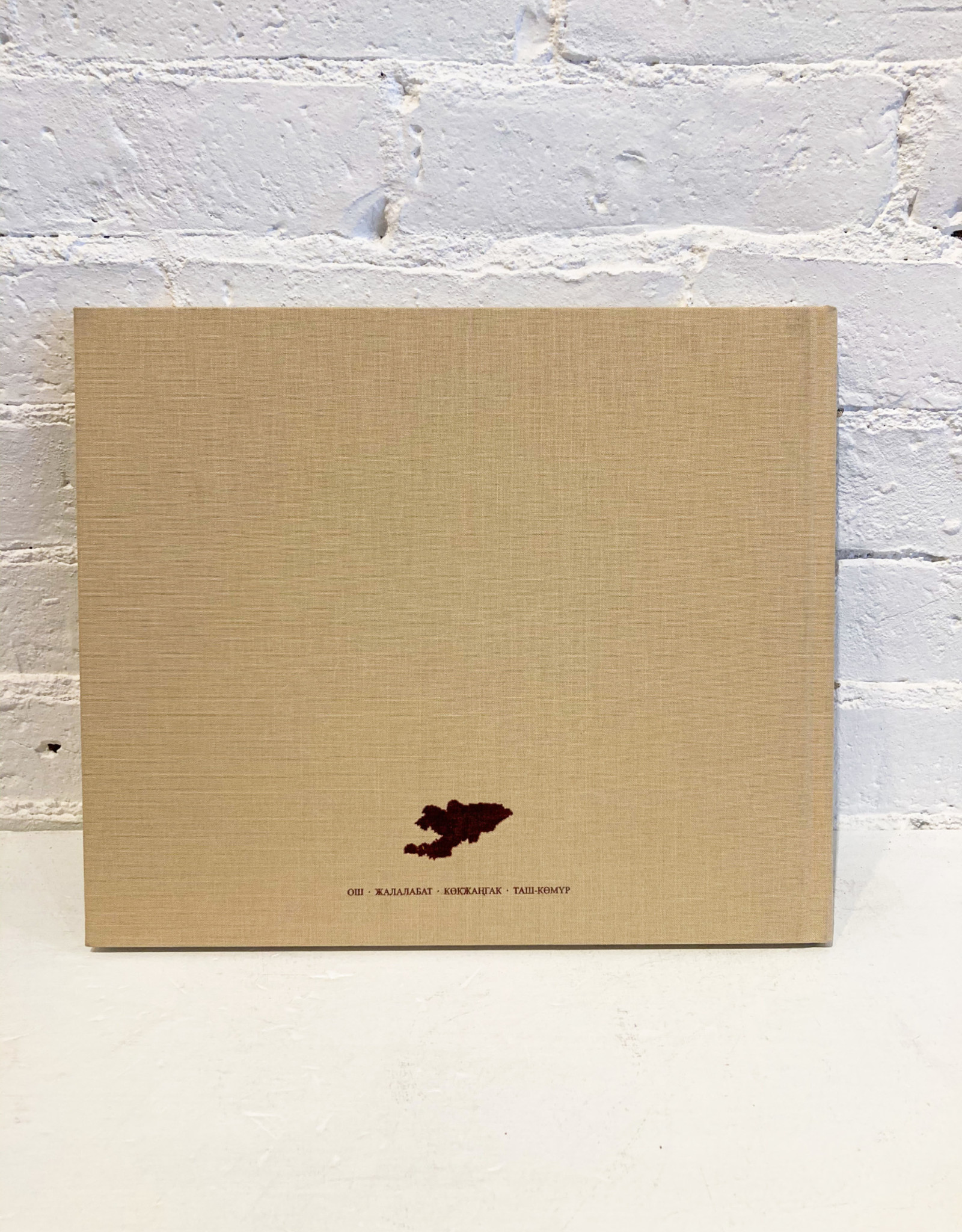 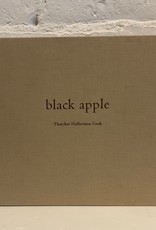 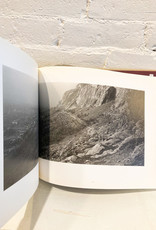 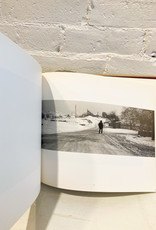 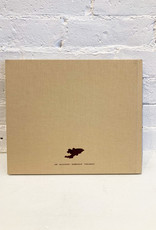 Kyrgyzstan was once a part of the Soviet Union and has been struggling in the wake of its collapse. Thatcher’s photographs show a bleak landscape of crumbling infrastructure and hardships, but also a hint of hope and redemption in the form of the relationships and bonds that hold the people of the region together. It is a stunning and moving body of work that we are very proud to publish.

Black Apple is the culmination of seven months of photographing in the Ferghana Valley of Kyrgyzstan between October 2007–May 2008. During that time Thatcher lived in a village called Osh, and made many photographs in coal mining towns: Tash Kymer and Kok Jangak … one town roughly has the definition of being called Black Apple.

Hardcover, 62 pages
Published by Obscura Press
Add your review
0 stars based on 0 reviews
Add to wishlist / Add to comparison / Print