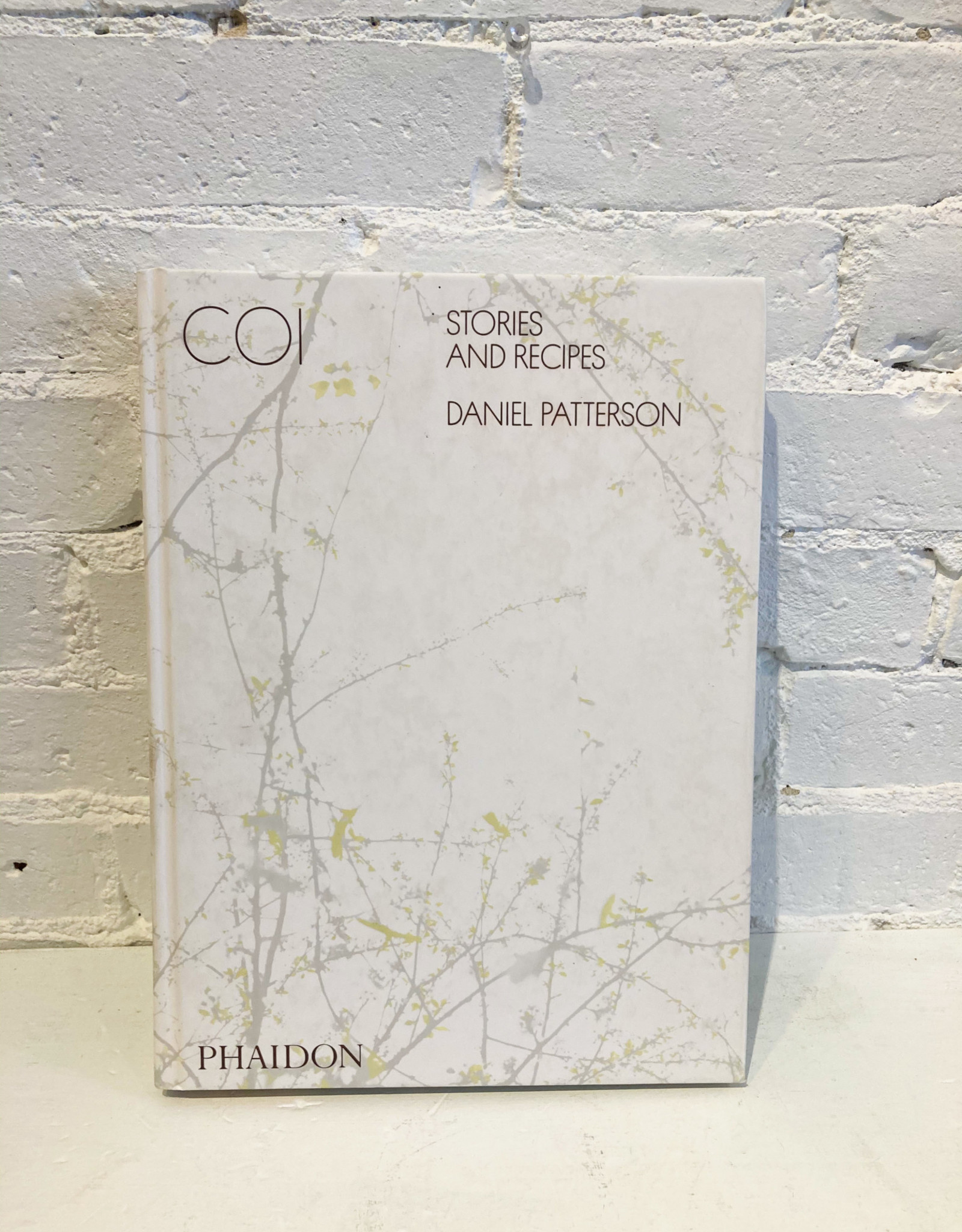 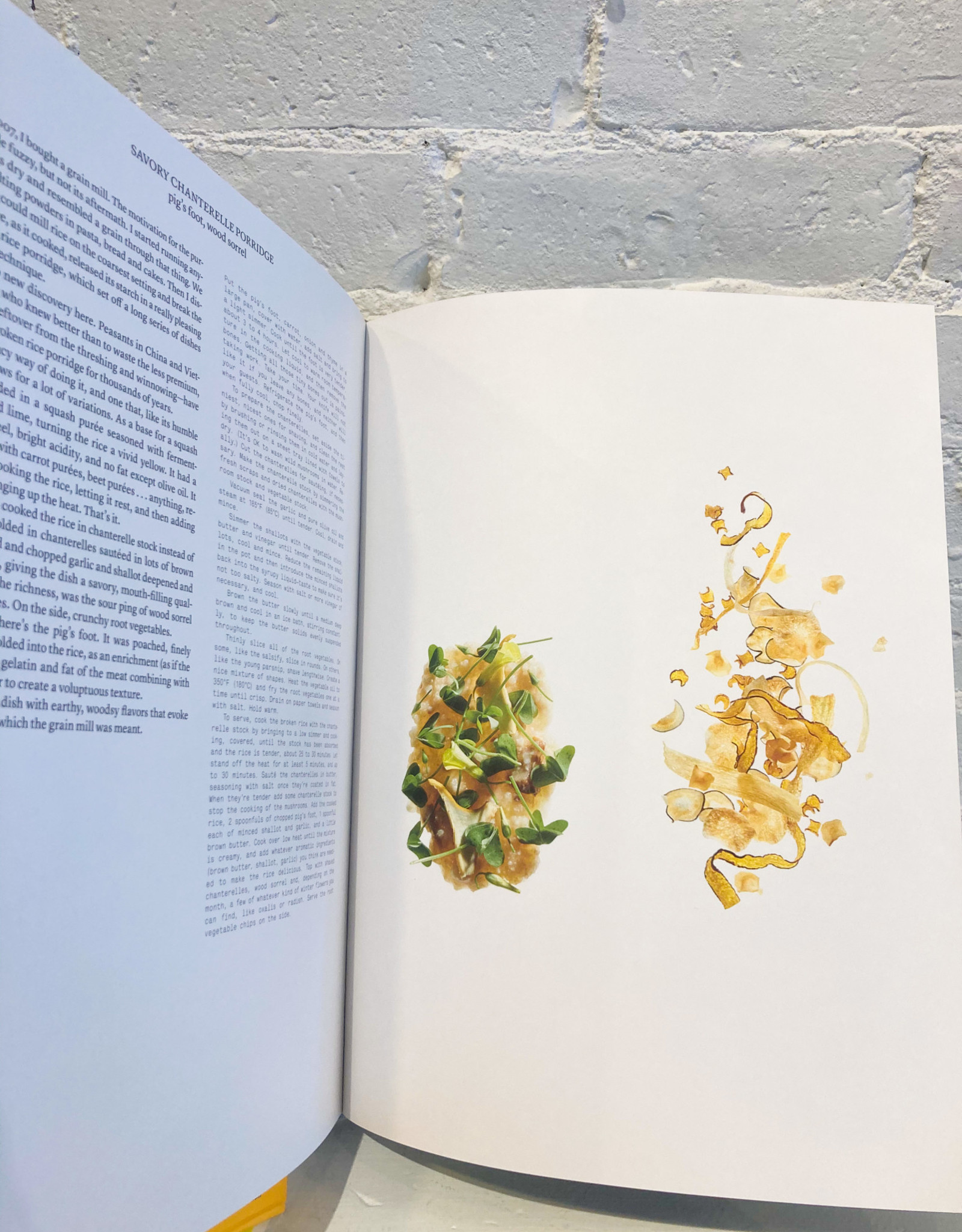 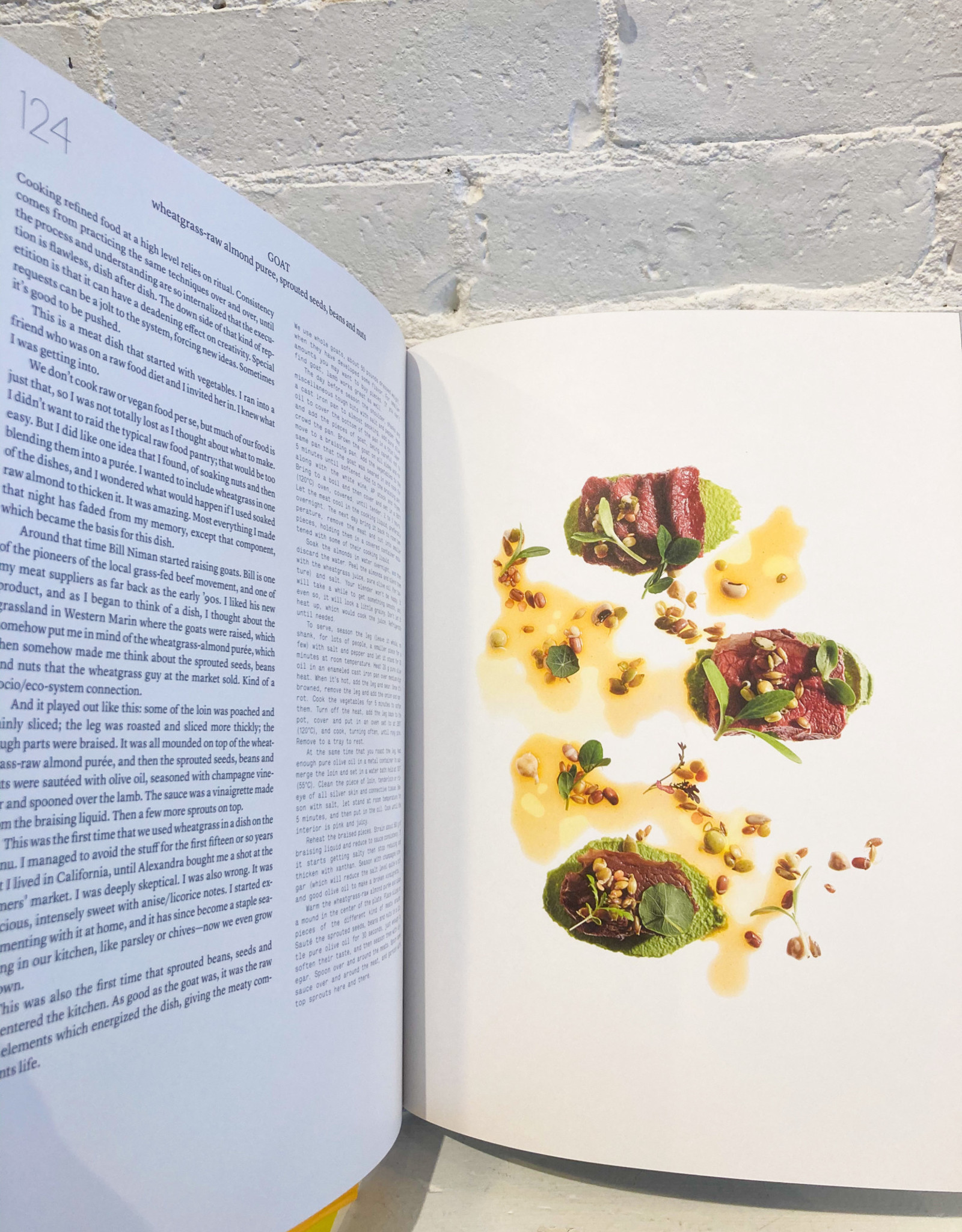 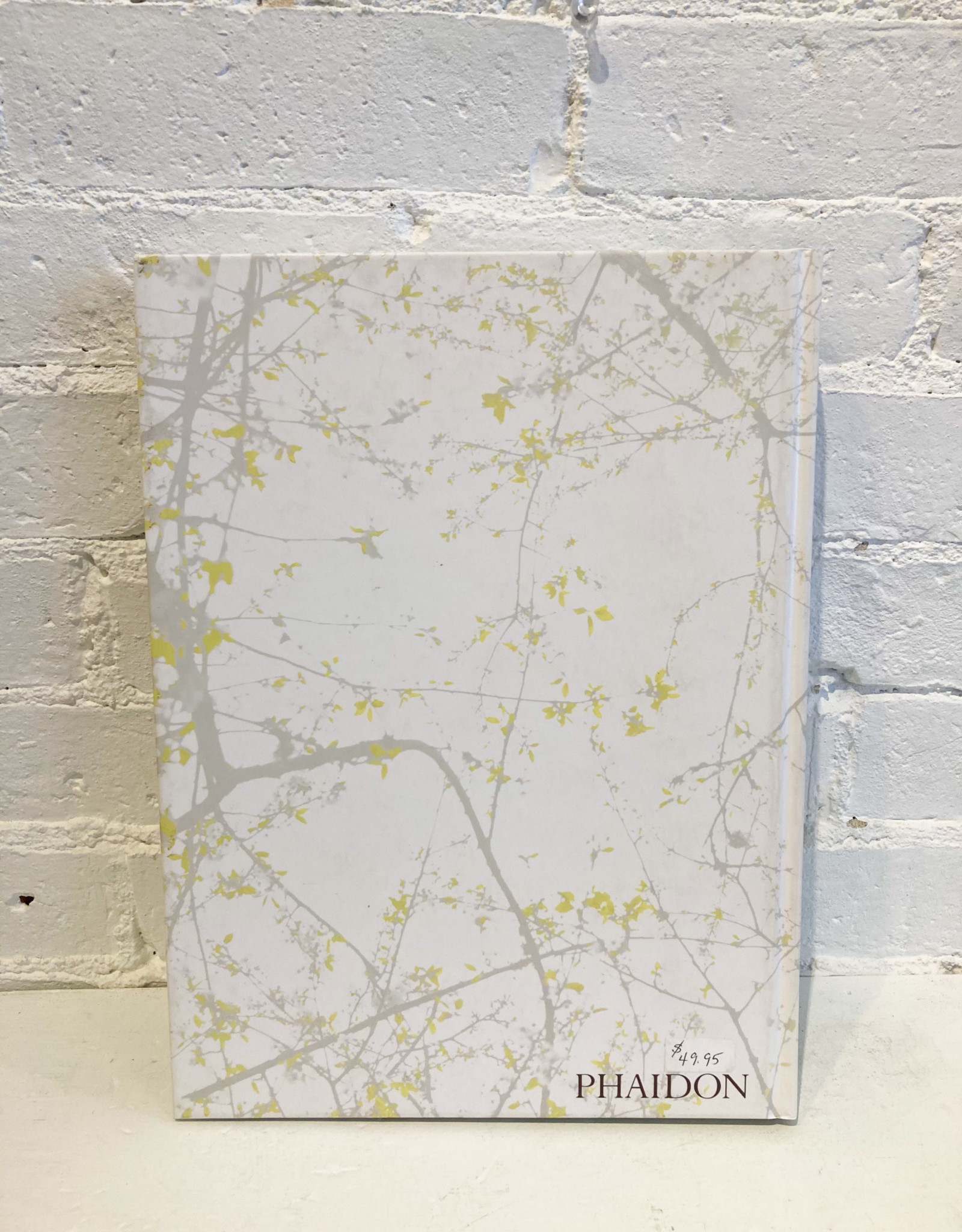 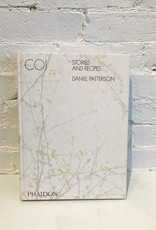 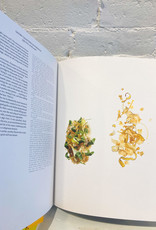 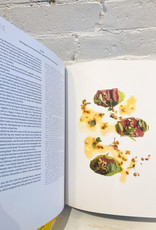 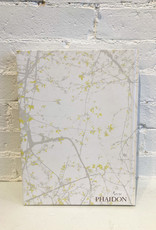 Daniel Patterson is the head chef/owner of Coi in San Francisco, one of America’s most celebrated restaurants. Patterson mixes modern culinary techniques with local ingredients to create imaginative dishes that speak of place, memory, and emotion. His approach has earned him five James Beard nominations and winner of the James Beard Award’s "Best Chef of the West" 2014, two Michelin stars, and a worldwide reputation for pioneering a new kind of Californian cuisine.

Now, in his new book Coi: Stories and Recipes, Patterson shares a personal account of the restaurant, its dishes, and his own unique philosophy on food and cooking. 70 recipes are featured with narrative essays, including Chilled Spiced Ratatouille Soup; Carrots Roasted in Coffee Beans; Strawberries and Cream with Tiny Herbs; and Lime Marshmallow with Coal‐Toasted Meringue.

This book is beautifully written by Patterson, who is respected for his original food writing in publications such as The New York Times and Lucky Peach, and is also co‐author, along with Mandy Aftel, of Aroma: The Magic of Essential Oils in Food and Fragrance (2004). 150 color photographs by Maren Caruso include atmospheric images of the restaurant and the California landscape. Forewords by Peter Meehan and Harold McGee.