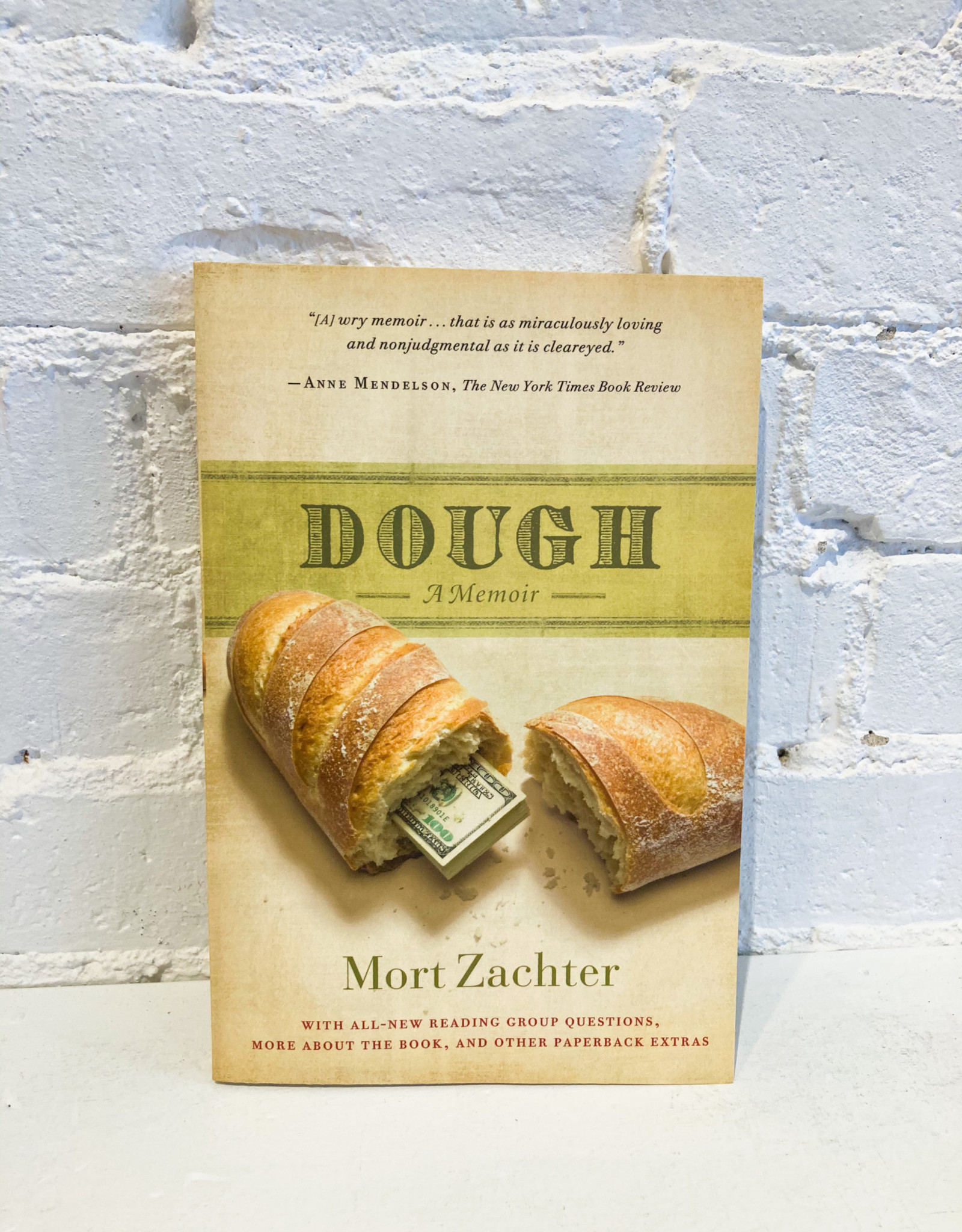 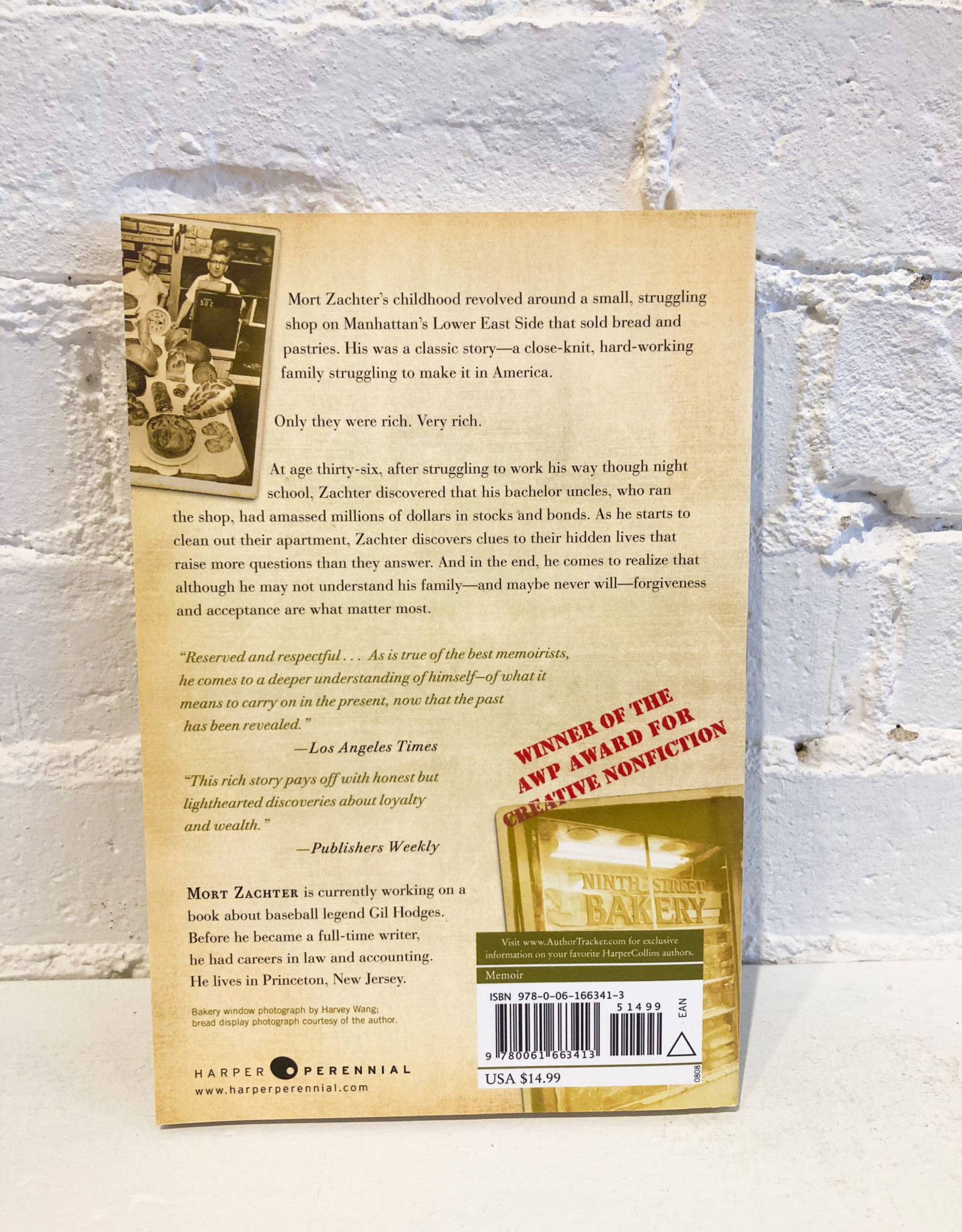 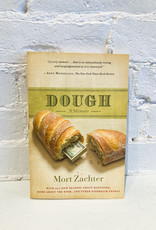 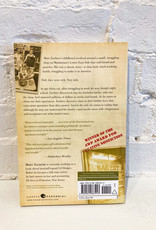 Mort Zachter’s childhood revolved around a small shop on Manhattan’s Lower East Side known in the neighborhood as “the day-old bread store.” It was a bakery where nothing was baked, owned by his two eccentric uncles who referred to their goods as “the merchandise.” Zachter grew up sleeping in the dinette of a leaking Brooklyn tenement. He lived a classic immigrant story--one of a close-knit, working-class family struggling to make it in America. Only they were rich.In Dough, Zachter chronicles the life-altering discovery made at age thirty-six that he was heir to several million dollars his bachelor uncles had secretly amassed in stocks and bonds. Although initially elated, Zachter battled bitter memories of the long hours his mother worked at the bakery for no pay. And how could his own parents have kept the secret from him while he was a young married man, working his way through night school? As he cleans out his uncles’ apartment, Zachter discovers clues about their personal lives that raise more questions than they answer. He also finds cake boxes packed with rolls of two-dollar bills and mattresses stuffed with coins.

In prose that is often funny and at times elegiac, Zachter struggles with the legacy of his enigmatic family and the implications of his new-found wealth. Breaking with his family’s workaholic heritage, Zachter abandons his pragmatic accounting career to pursue his lifelong dream of being a writer. And though he may not understand his family, in the end he realizes that forgiveness and acceptance matter most.