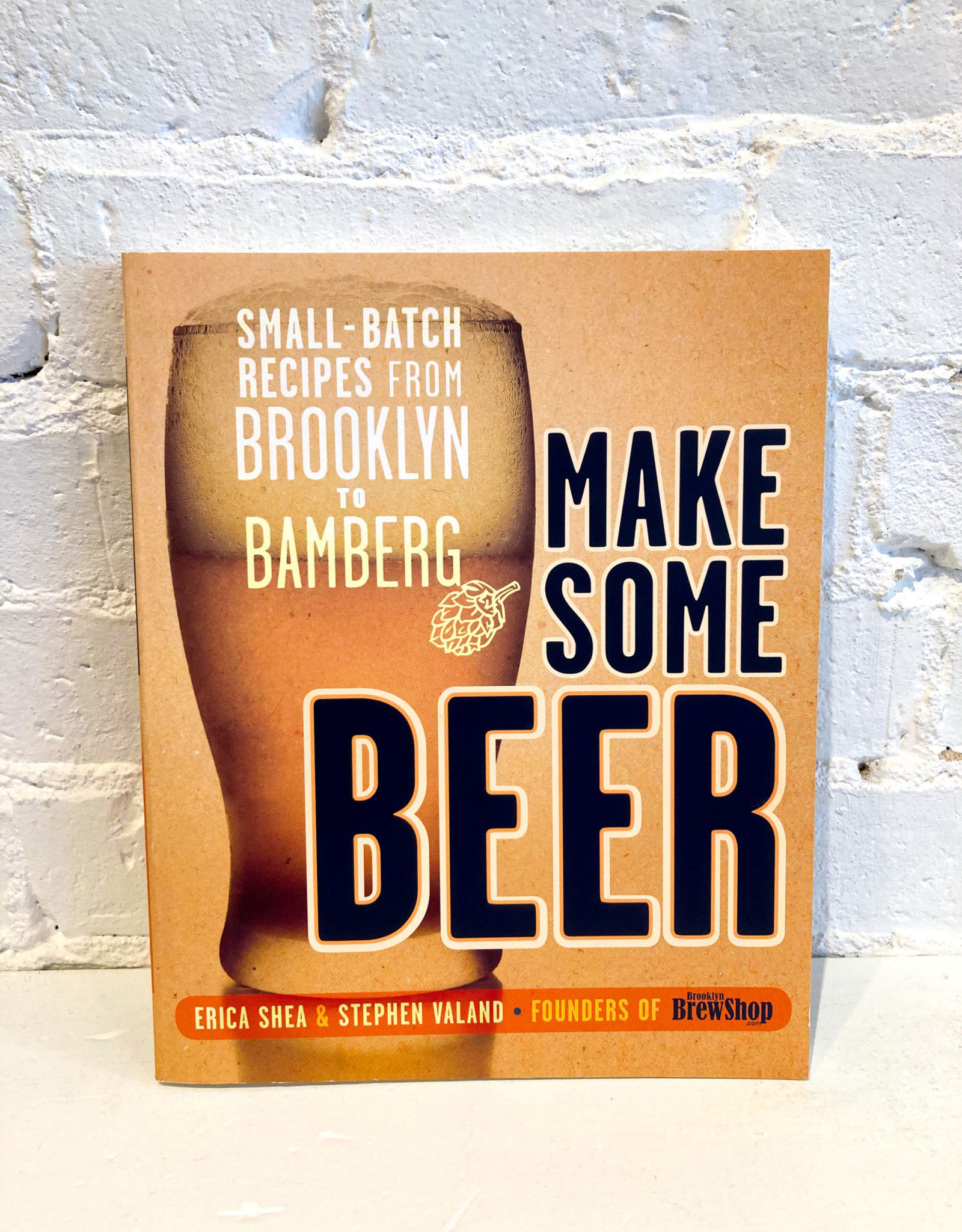 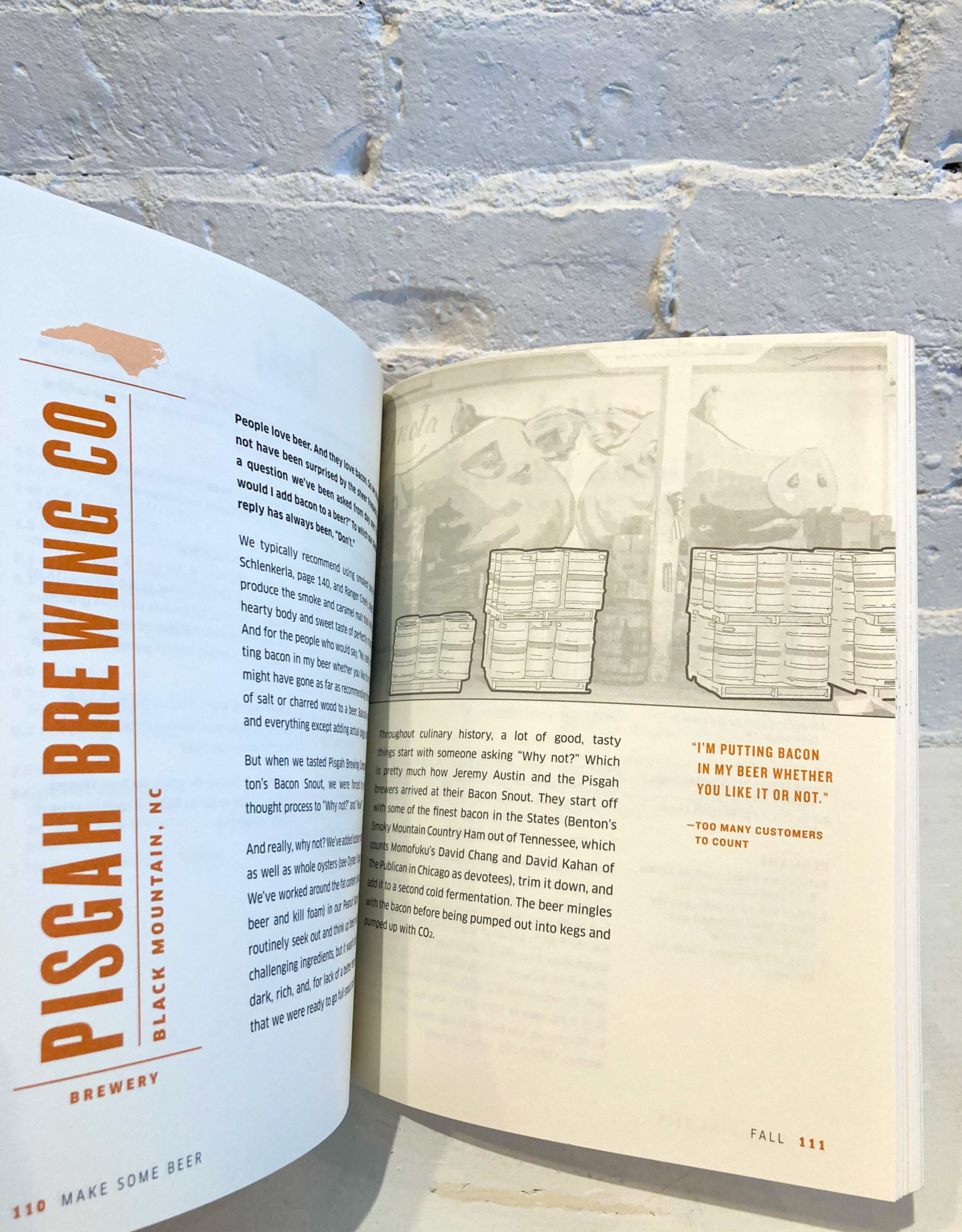 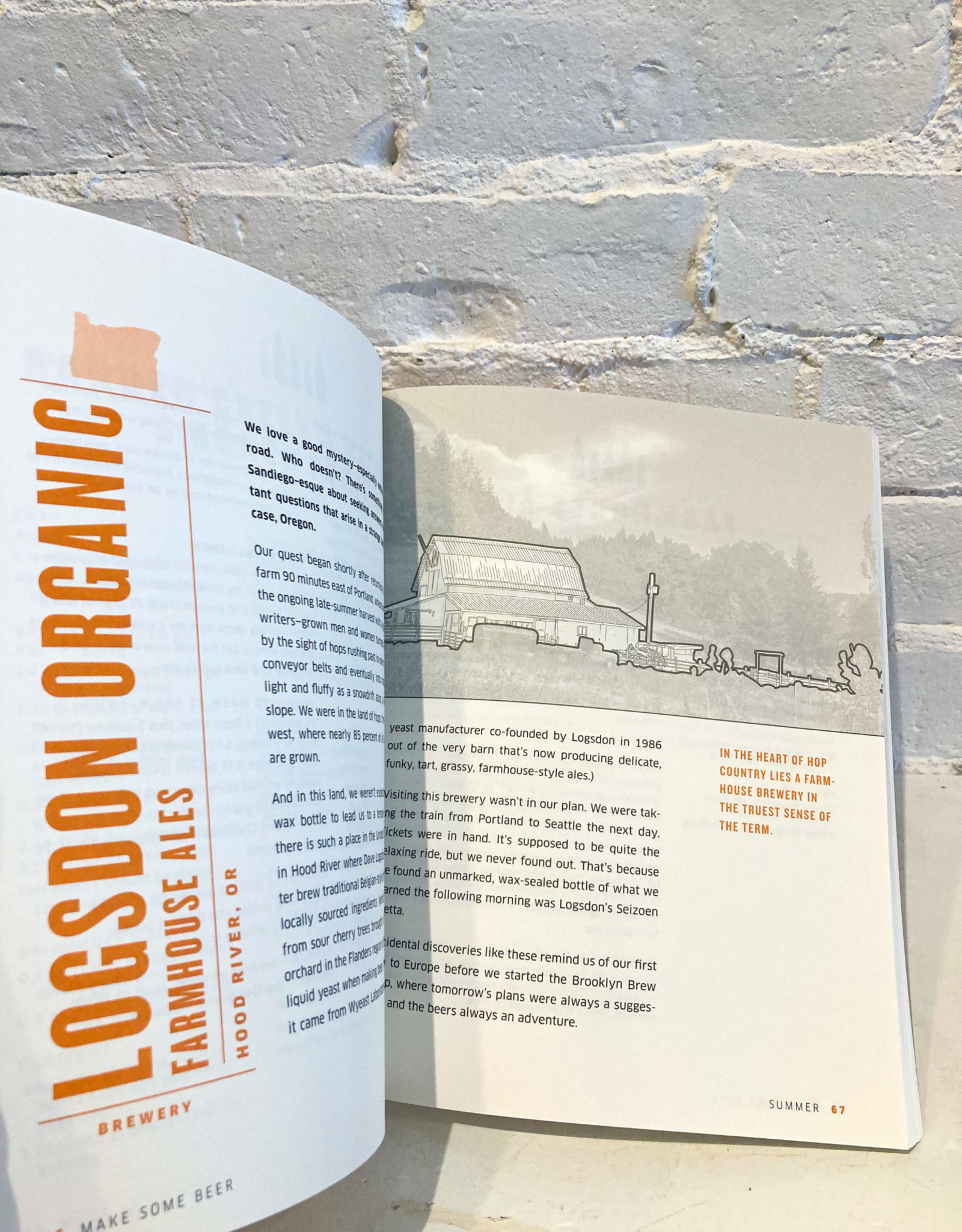 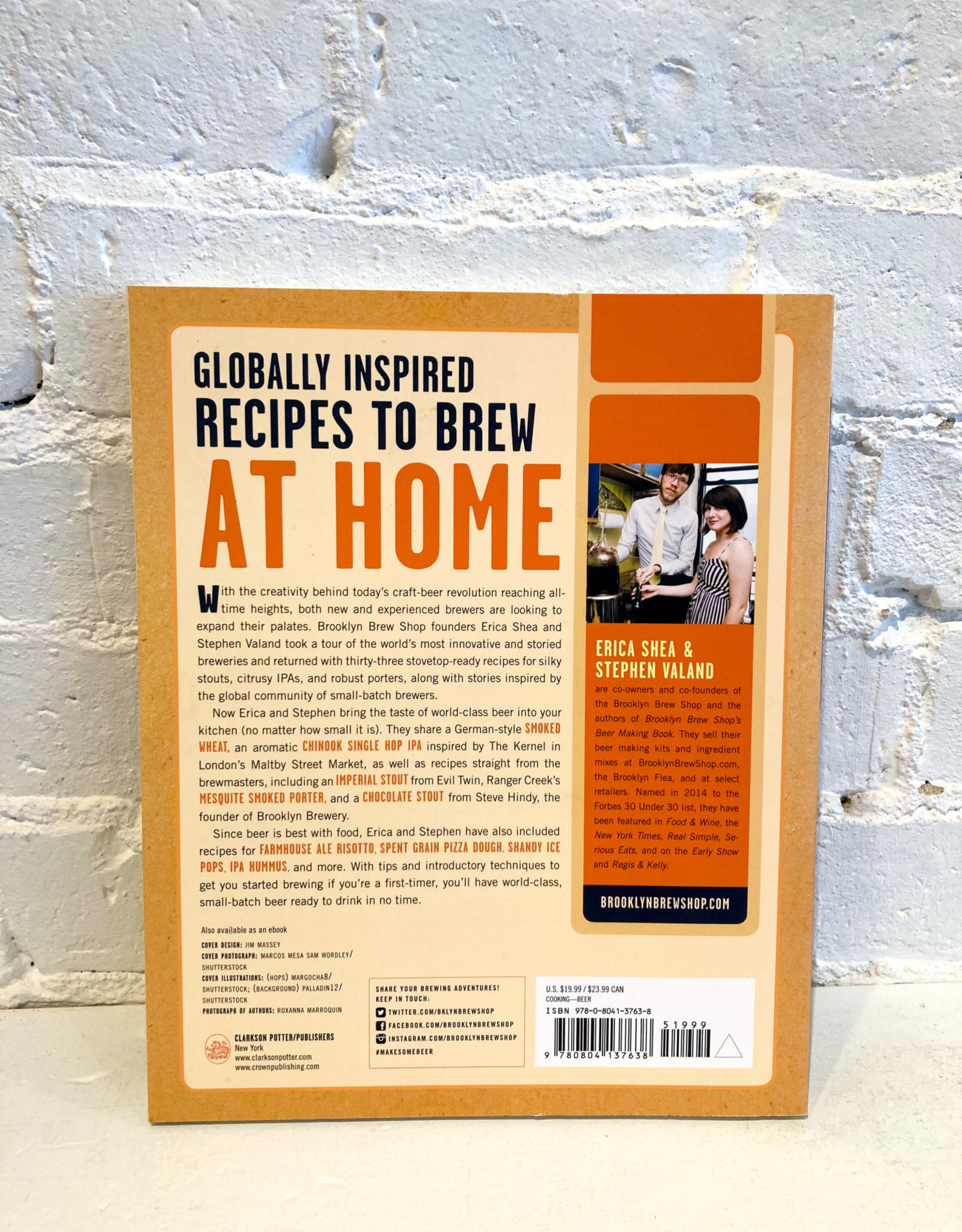 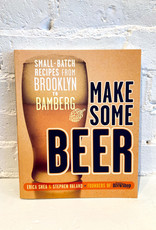 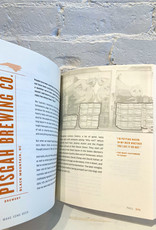 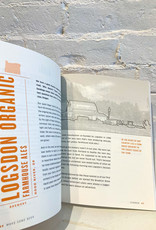 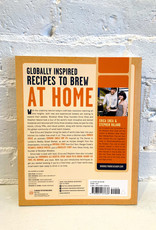 With the creativity behind today’s craft-beer revolution reaching all-time heights, both new and experienced brewers are looking to expand their palates. Brooklyn Brew Shop founders Erica Shea and Stephen Valand took a tour of the world’s most innovative and storied breweries and returned with thirty-three stovetop-ready recipes for silky stouts, citrusy IPAs, and robust porters, along with stories inspired by the global community of small-batch brewers.
Now Erica and Stephen bring the taste of world-class beer into your kitchen (no matter how small it is). They share a German-style Smoked Wheat, an aromatic Single Hop IPA inspired by The Kernel in London’s Maltby Street Market, as well as recipes straight from the brewmasters, including an imperial stout from Evil Twin, Ranger Creek’s Mesquite Smoked Porter, and a Chocolate Stout from Steve Hindy, the founder of Brooklyn Brewery.

Since beer is best with food, Erica and Stephen have also included recipes for a Farmhouse Ale Risotto, Spent Grain No-Rise Pizza Dough, Shandy Ice Pops, IPA Hummus, and more. With tips and introductory techniques to get you started brewing if you’re a first-timer, you’ll have world-class, small-batch beer ready to drink in no time.

Paperback, 176 pages
Published May 13th 2014 by Clarkson Potter
Add your review
0 stars based on 0 reviews
Add to wishlist / Add to compare / Print