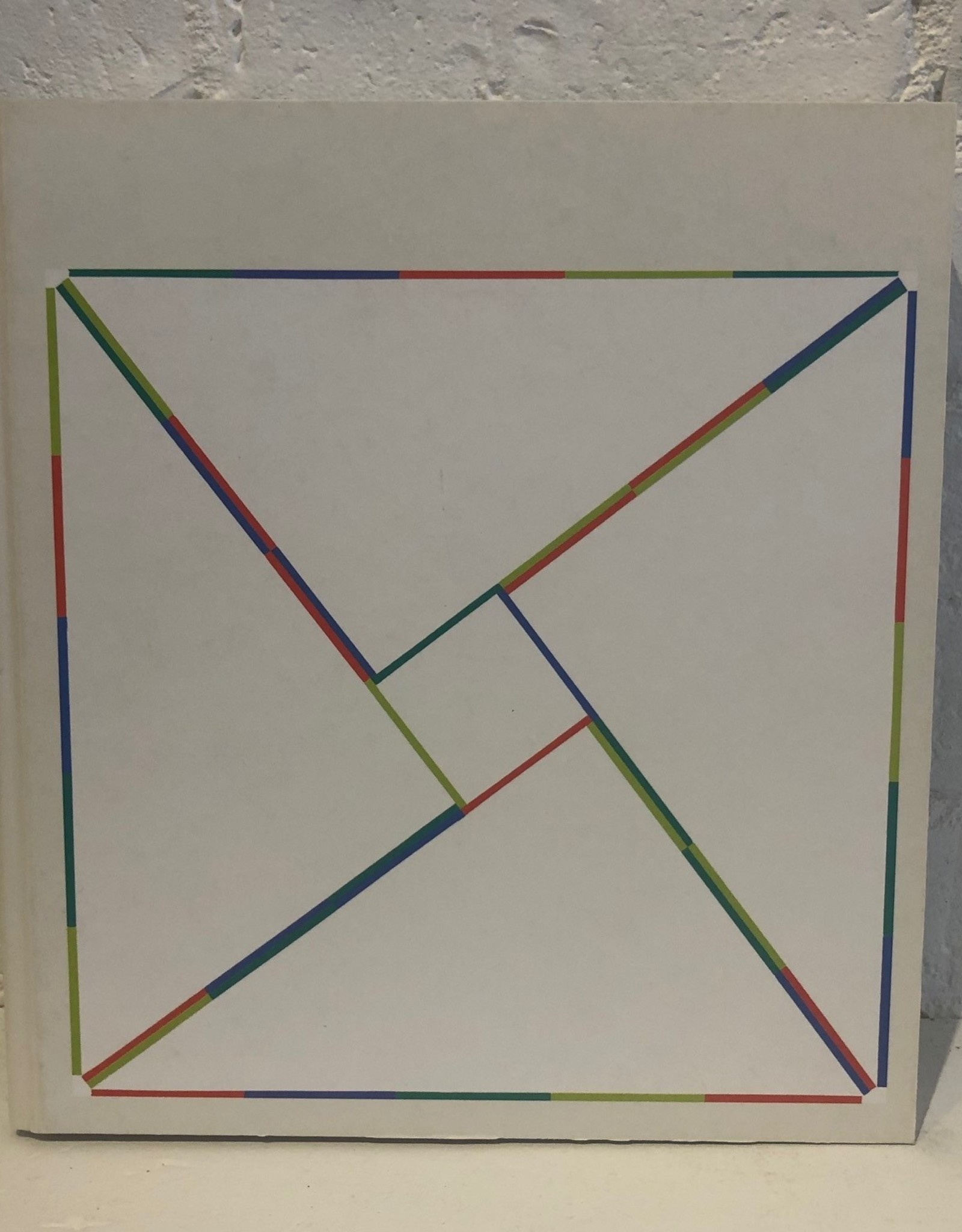 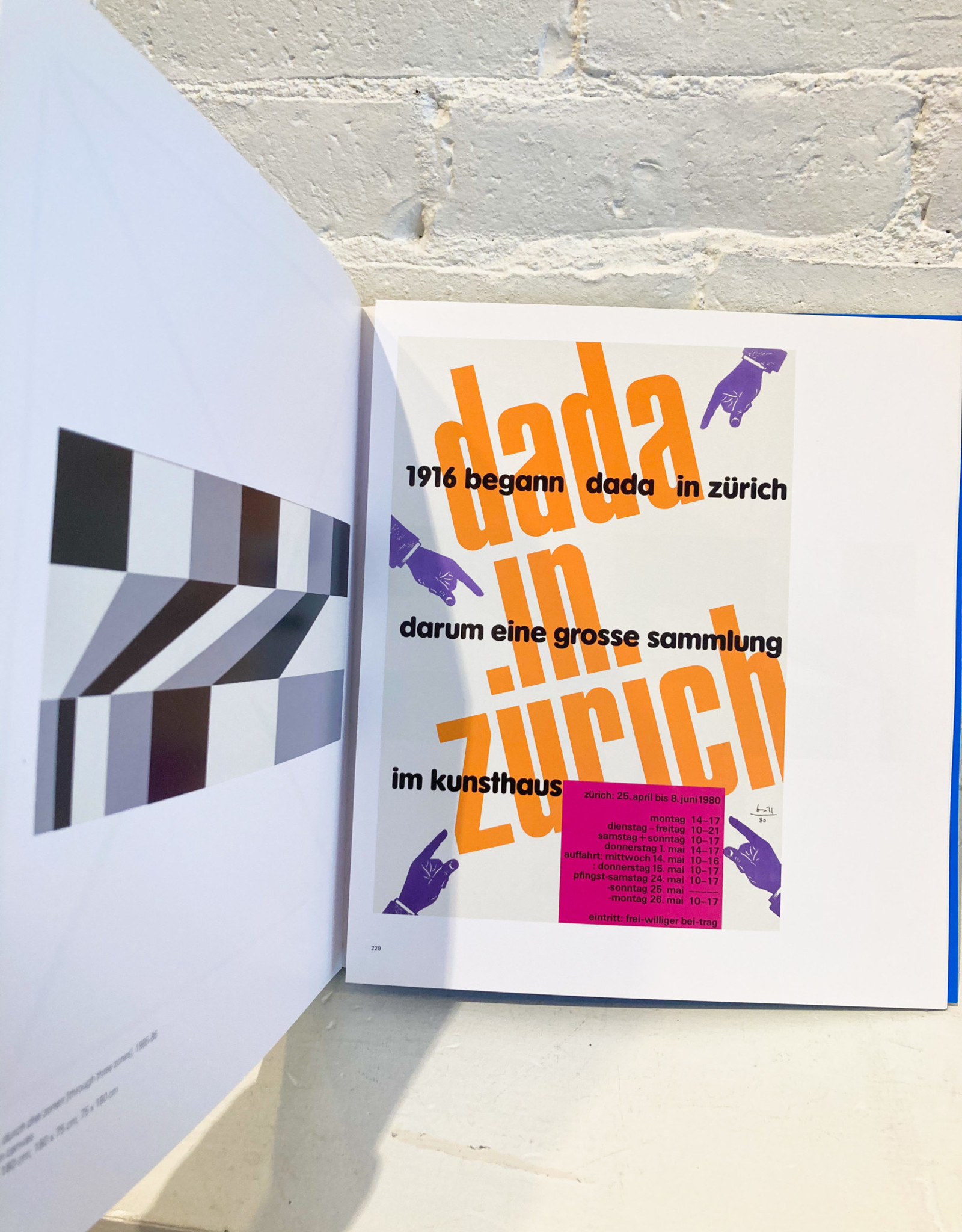 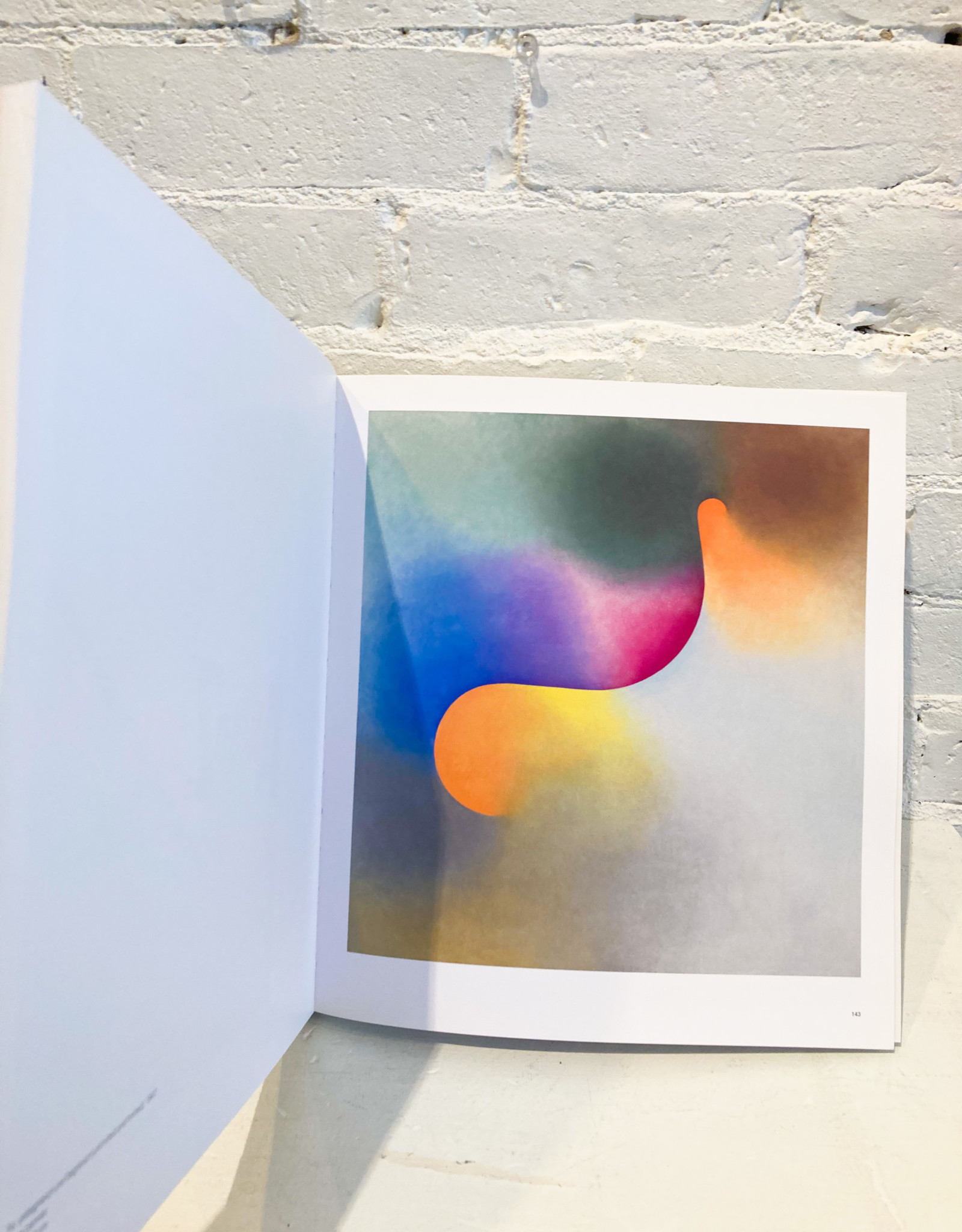 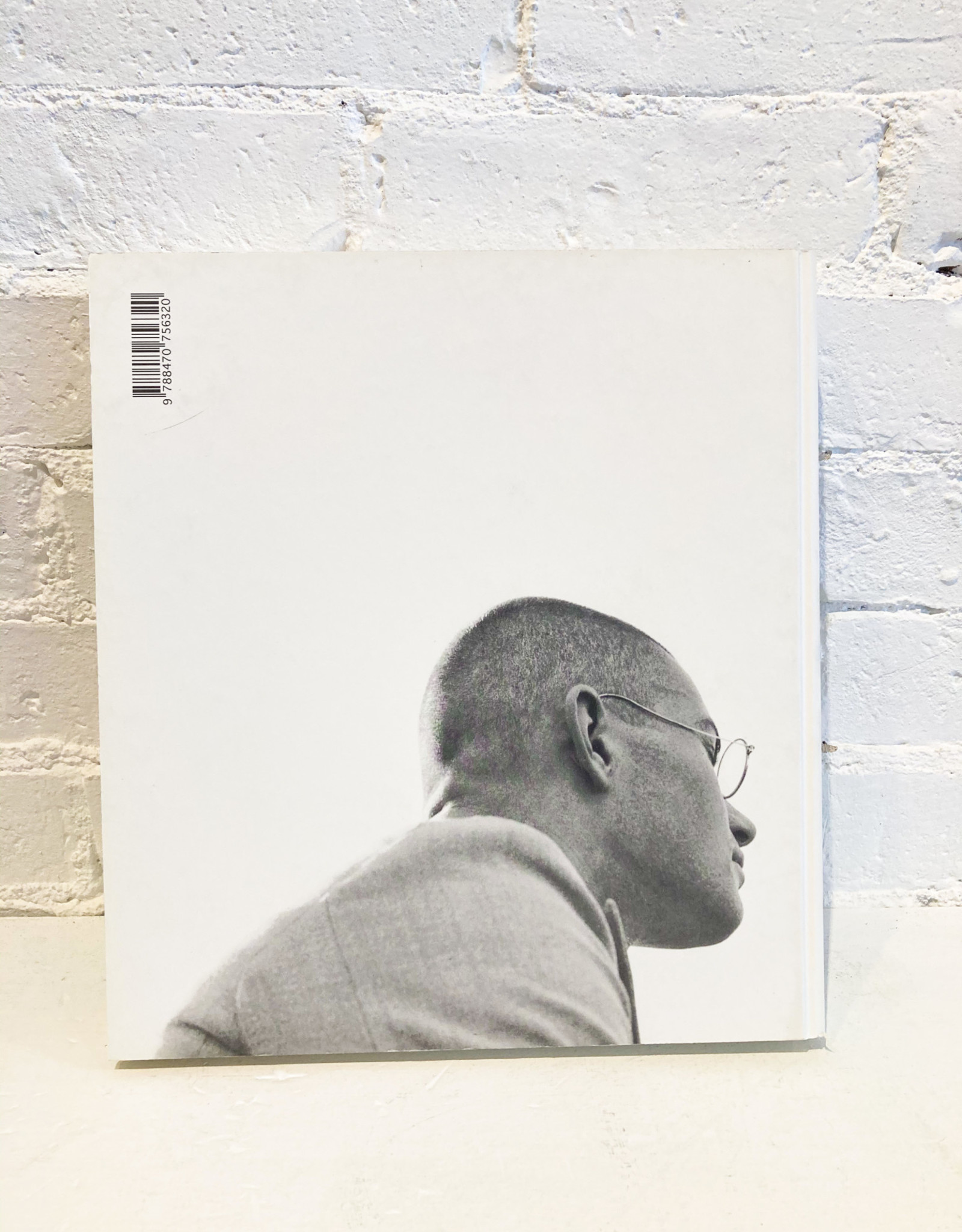 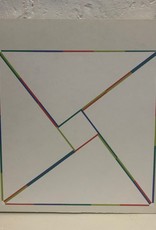 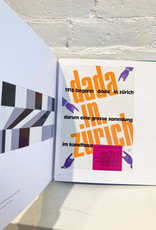 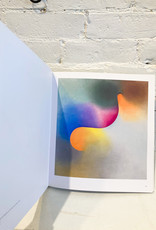 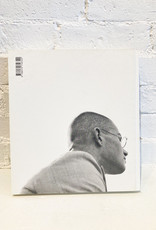 The definitive illustrated monograph on 20th-century Swiss artist, designer, and architect Max Bill, whose work spanned from graphic design and advertising typography to product and furniture design and from painting to sculpture.A true Renaissance man with a clear, unified aesthetic vision, the Swiss artist, designer, architect and writer Max Bill combined the virtues of homo faber and homo ludens throughout his intensely productive career, launching the Concrete art movement and establishing himself as the single most decisive influence on postwar Swiss graphic design. This gorgeously designed, hefty volume--the most thorough Bill overview ever published in English, and the only monograph in print--presents Bill's oeuvre both chronologically and thematically, across every facet of his multifaceted oeuvre: painting, graphic art, sculpture, architecture, book and magazine design, industrial and furniture design, graphic design and advertising typography--from large-format posters to small inserts in periodicals--as well as his designs for exhibition spaces. Bill stands out for his enormous influence on Latin American geometric art (through his 1951 retrospective at the São Paulo Museum of Modern Art), as well as for his essays, his work as an educator and his political and social concerns. All these aspects of his life and work are covered in this profusely illustrated catalogue, along with essays by scholars and a selection of previously unpublished essays by Bill himself. Max Bill (1908-94) studied at the Bauhaus from 1927 to 1928 with Wassily Kandinsky, Paul Klee and Oskar Schlemmer, after which he moved to Zurich. He cofounded the Ulm School of Design in Germany in 1951. He had his first US exhibition at the Staempfli Gallery in New York City in 1963 and was the subject of retrospectives at the Albright-Knox Art Gallery in Buffalo and the Los Angeles County Museum of Art in 1974, and the Solomon R. Guggenheim Museum in New York City in 1988.