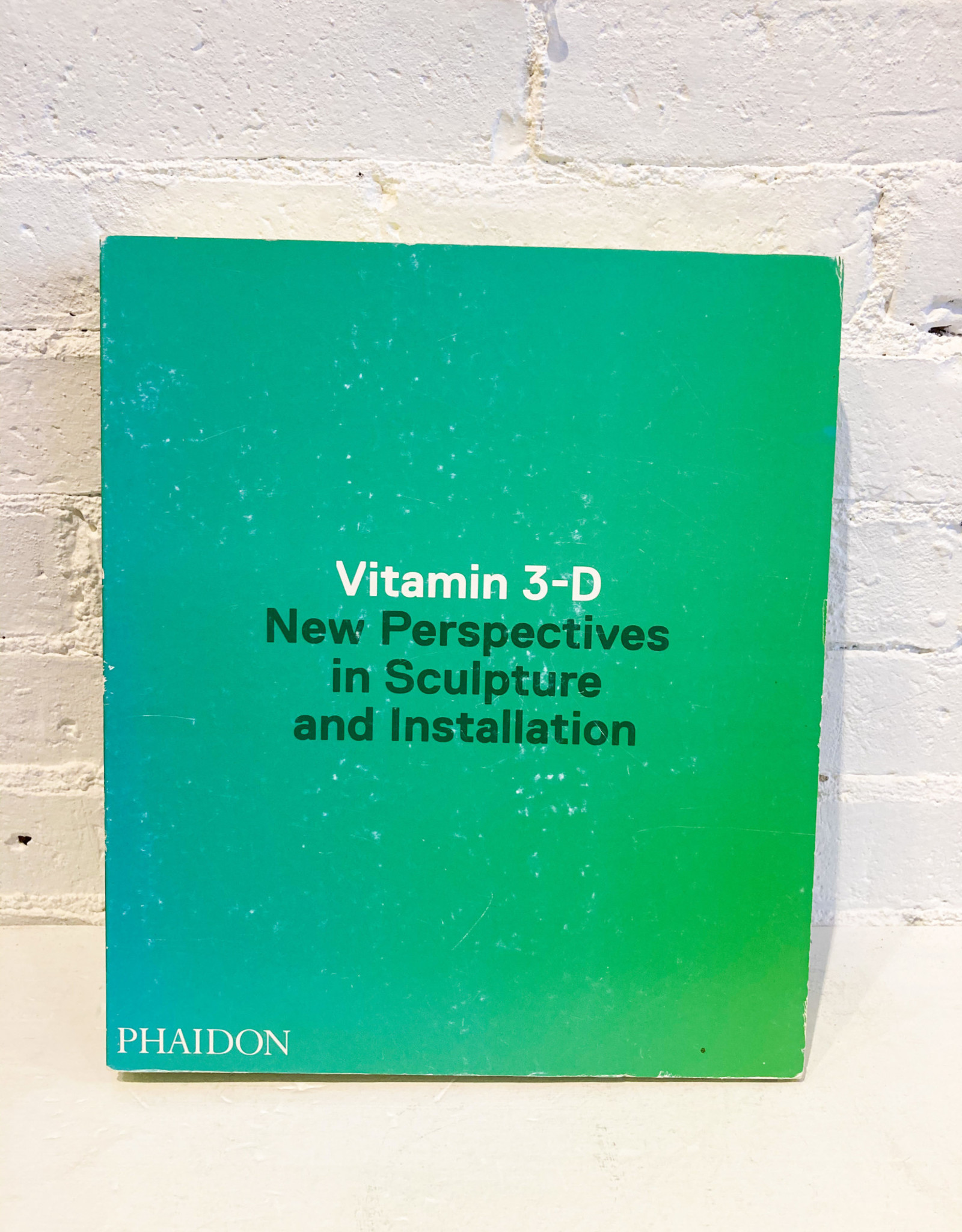 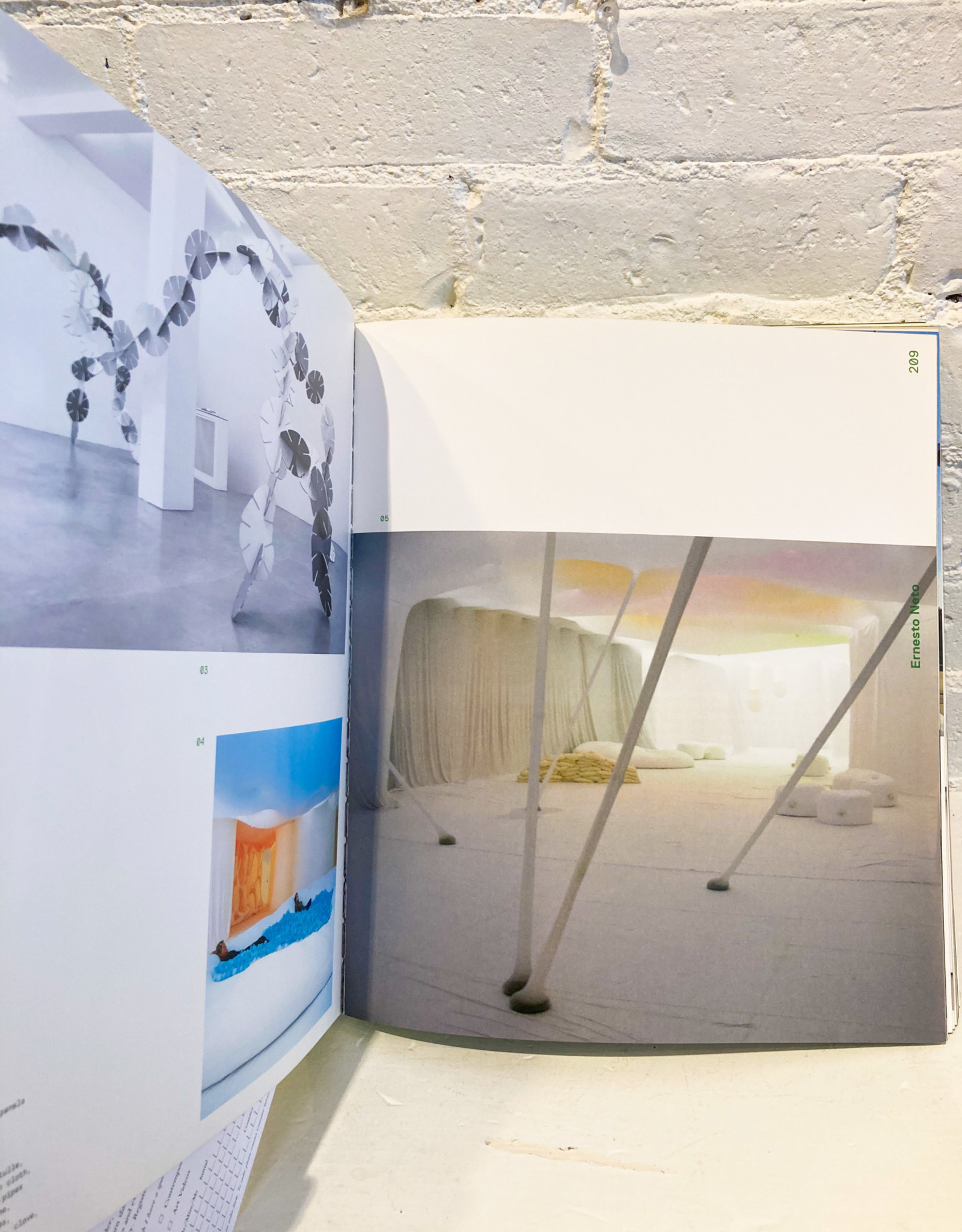 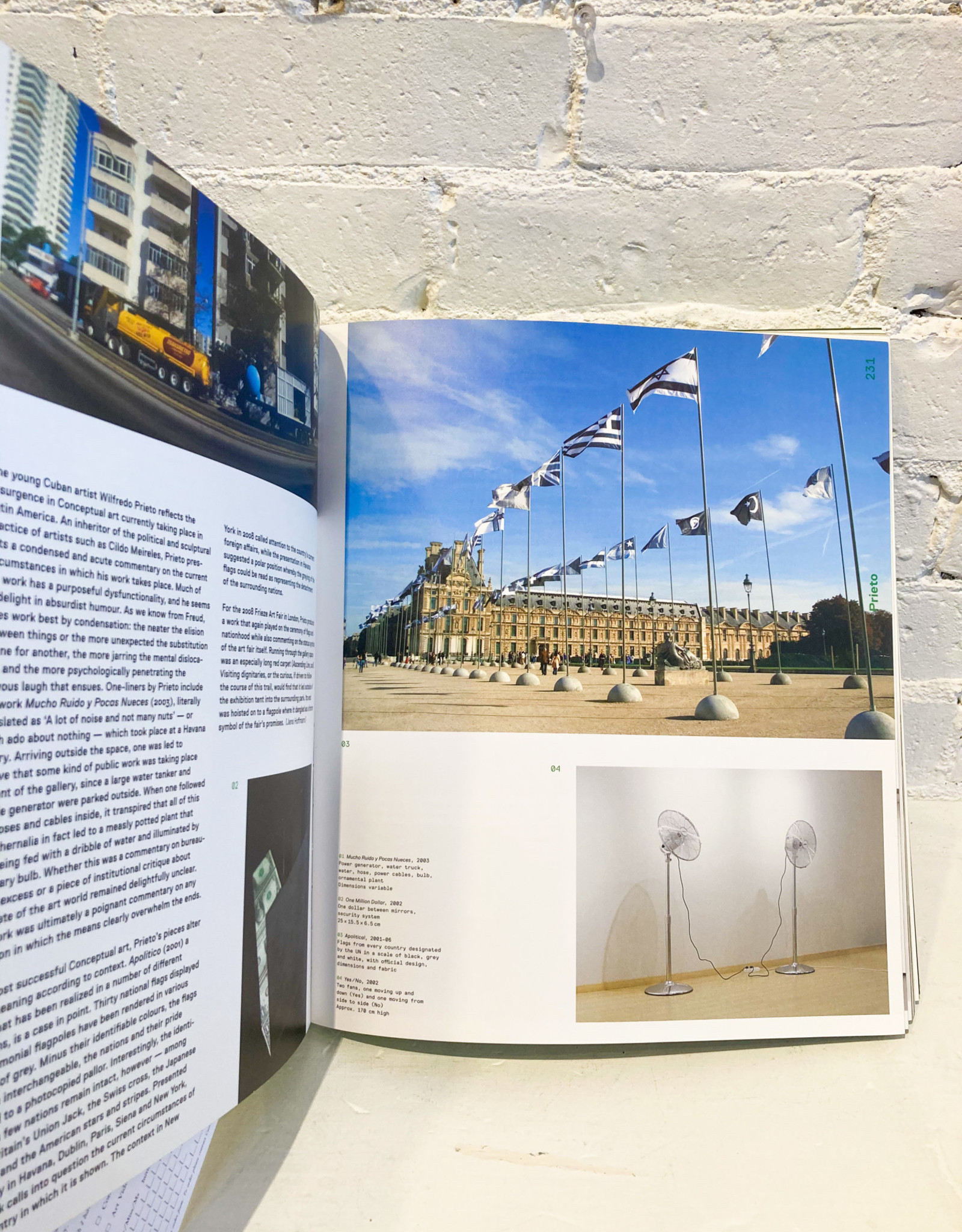 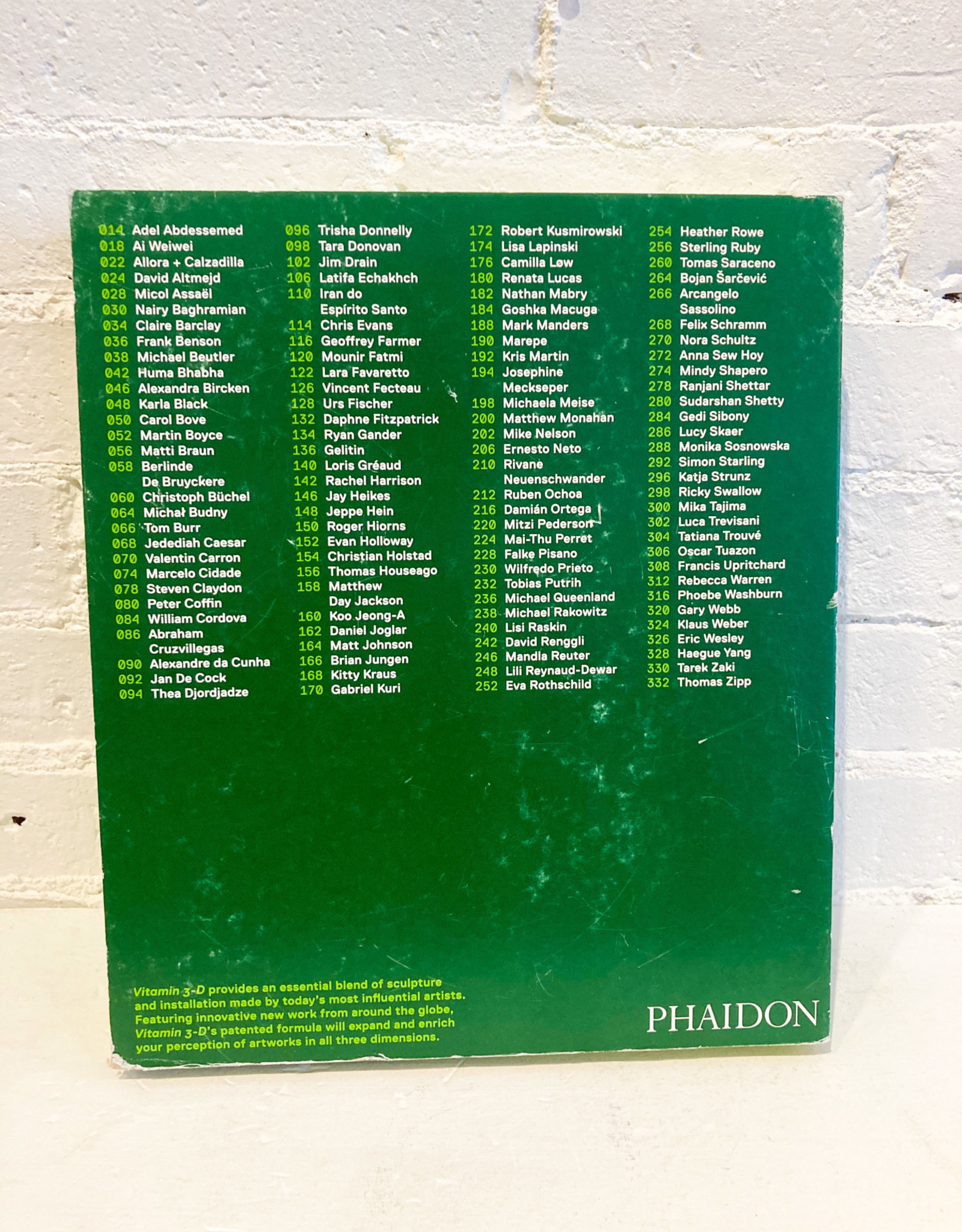 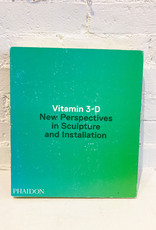 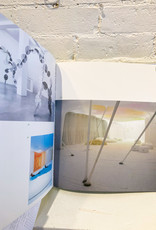 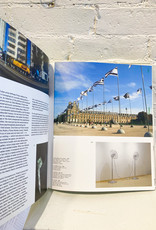 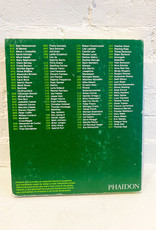 While much of the artistic innovation of the last two decades centred on the image, today the greatest strides are being taken in three dimensions. Contemporary art maintains an ongoing fascination with the key issues of modern sculpture, from the readymade to the specific object, and artists today are returning to them again and again, with fresh and often surprising results. At the same time, artists are striking out into new territory, harnessing the medium to confront today's commodity world in its own materials, from the Latin American junk assemblage of Marepe, Gabriel Kuri and Abraham Cruzvillegas to the wittily reworked objects of Peter Coffin, Tom Friedman and Allora & Calzadilla. Even before Rosalind's Krauss's landmark 1979 essay "Sculpture in the Expanded Field" the distinction between sculpture and its environment had already begun to dissolve. Today artists demolish the classical definition of sculpture - 'not architecture and not landscape' - in such works as Jorge Pardo's houses, Mike Nelson's labyrinthian interiors and Fischli and Weiss's garden plots. And if in the years leading up to Minimalism sculpture absorbed its pedestal, it has now spread across the floor, hung from the rafters and even swallowed the whole building. Although "Vitamin 3-D" will exclude film and video installations, it will be open to all other forms of sculpture and installation, including kinetic sculpture (Urs Fischer's untitled spinning branch chandeliers, Olafur Eliasson's "Reversed Waterfall"), paintings that have left the wall (Chris Johanson's multicoloured wood constructions, Aaron Curry's spray-painted cardboard panels), and even a few completely dematerialized works (Jeppe Hein's"Invisible Labyrinth", Martin Creed's "The Lights Going On and Off").

Hardcover, 352 pages
Published May 23rd 2009 by Phaidon Press
Add your review
0 stars based on 0 reviews
Add to wishlist / Add to comparison / Print