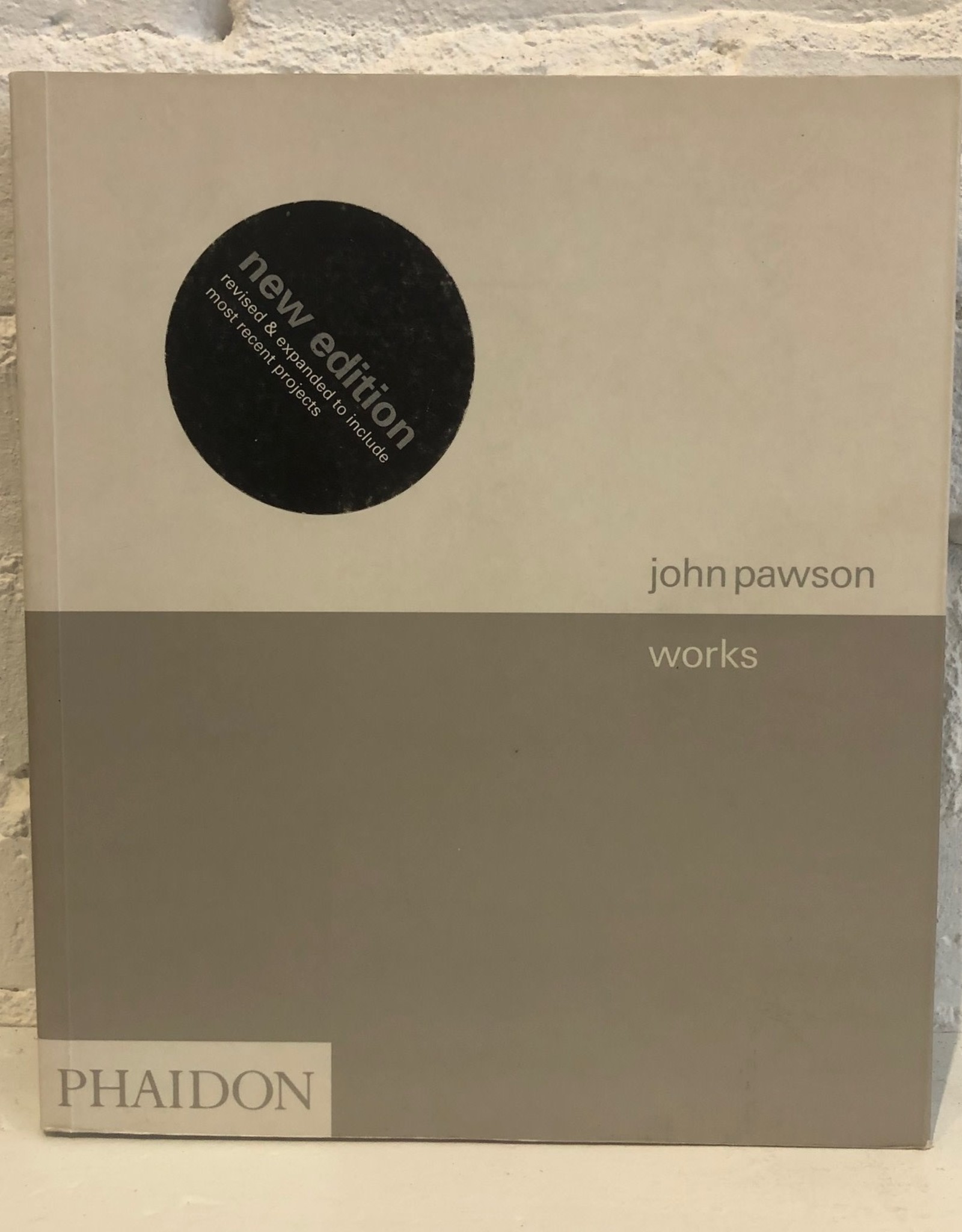 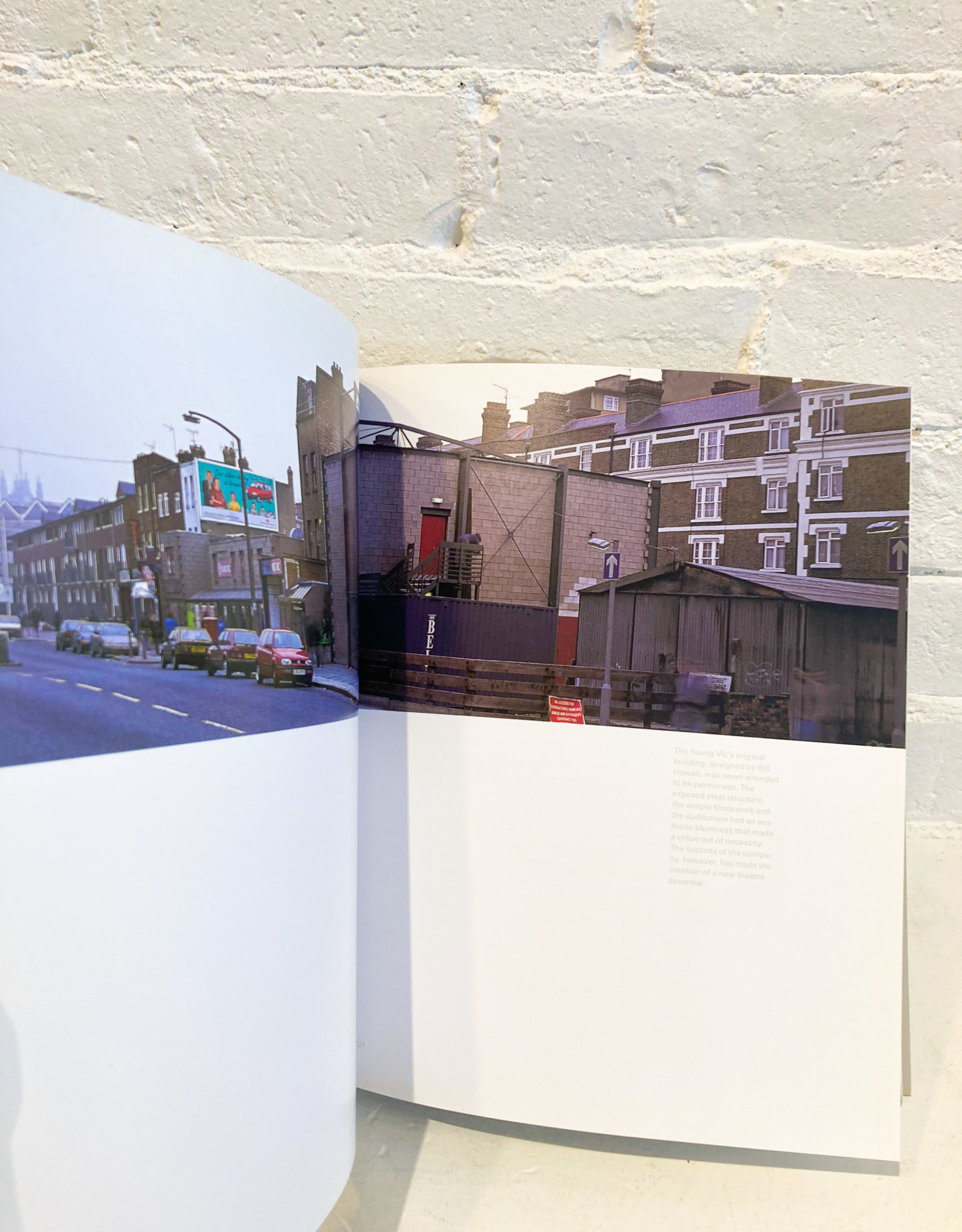 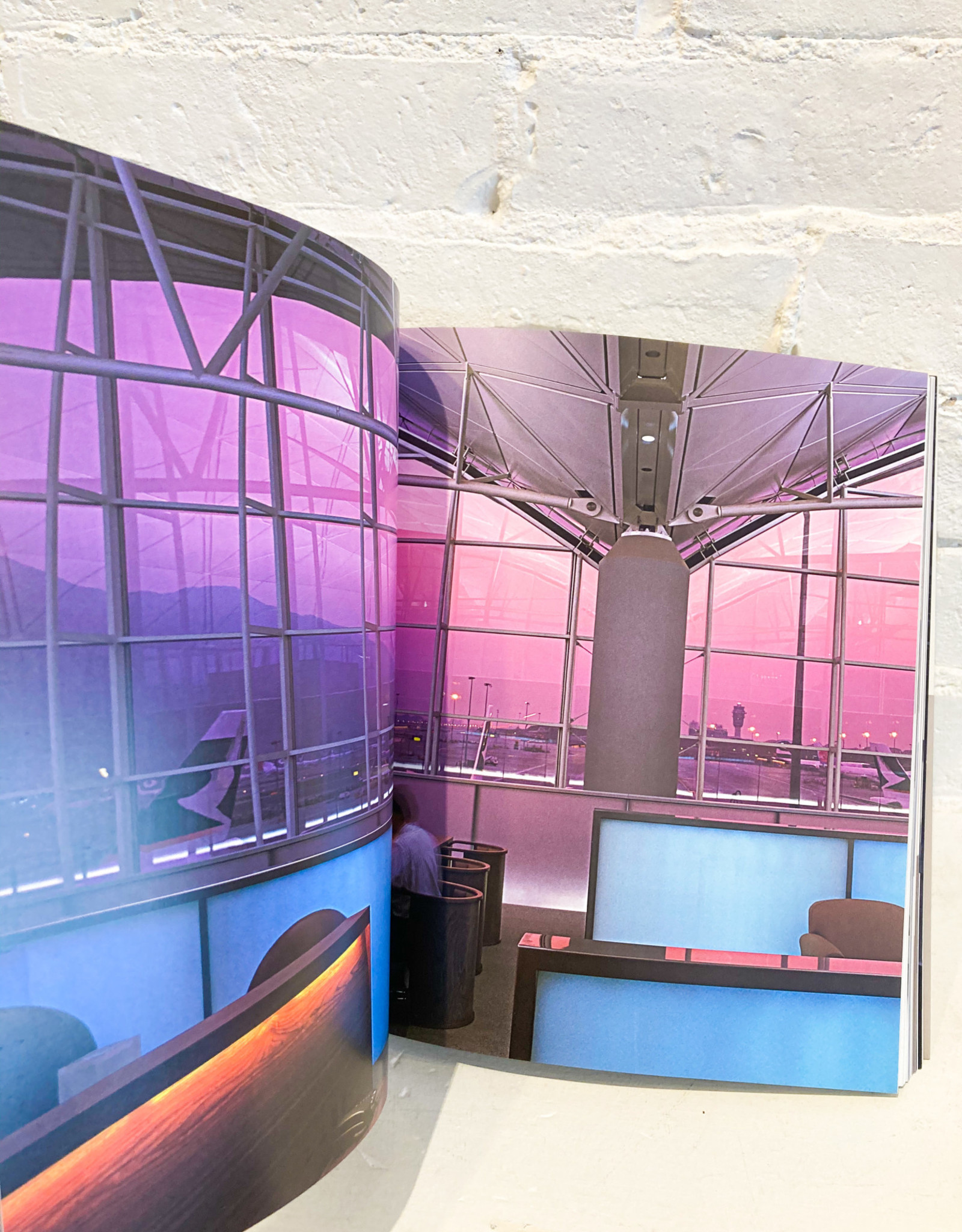 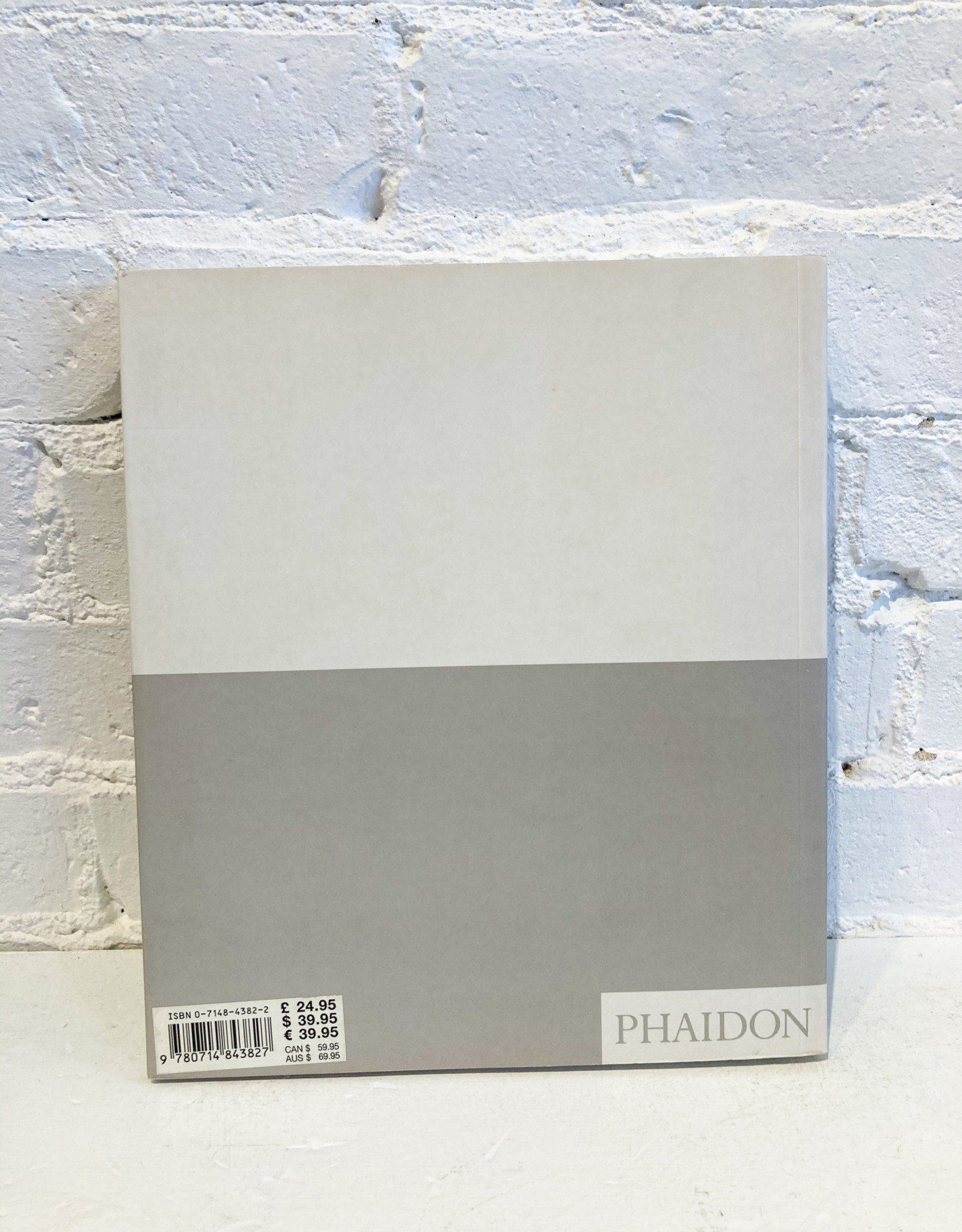 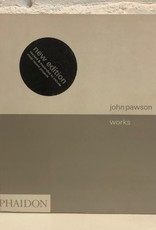 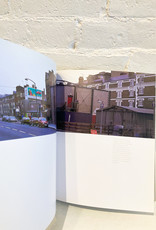 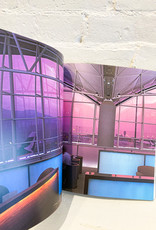 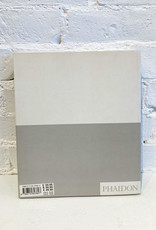 John Pawson is the foremost proponent of minimalism in architecture and design. Already known to designers for his austere yet luxurious interiors, he has attained public acclaim for his high-profile retail projects such as the Calvin Klein flagship store in New York, his celebrity clients like Martha Stewart and his book Minimum. John Pawson Works features ten of Pawson's projects, each one treated as a case study of the design process as experienced by architect, client and critic. This book tracks the course of the relationship between an architect and his clients, between an architect and the design briefs set for him, and between the architect and his own intellectual approach to design and its impact on his work. The author seeks to make the emotional and artistic content of John Pawson's work explicit through a close examination of a range of different projects. Sudjic's incisive text, aided by specially commissioned pictures, traces the design process, the architect's working methods and his philosophical approach.