Smith & Daughters: A Cookbook (That Happens To Be Vegan) by Shannon Martinez & Mo Wyse

Home / Smith & Daughters: A Cookbook (That Happens To Be Vegan) by Shannon Martinez & Mo Wyse 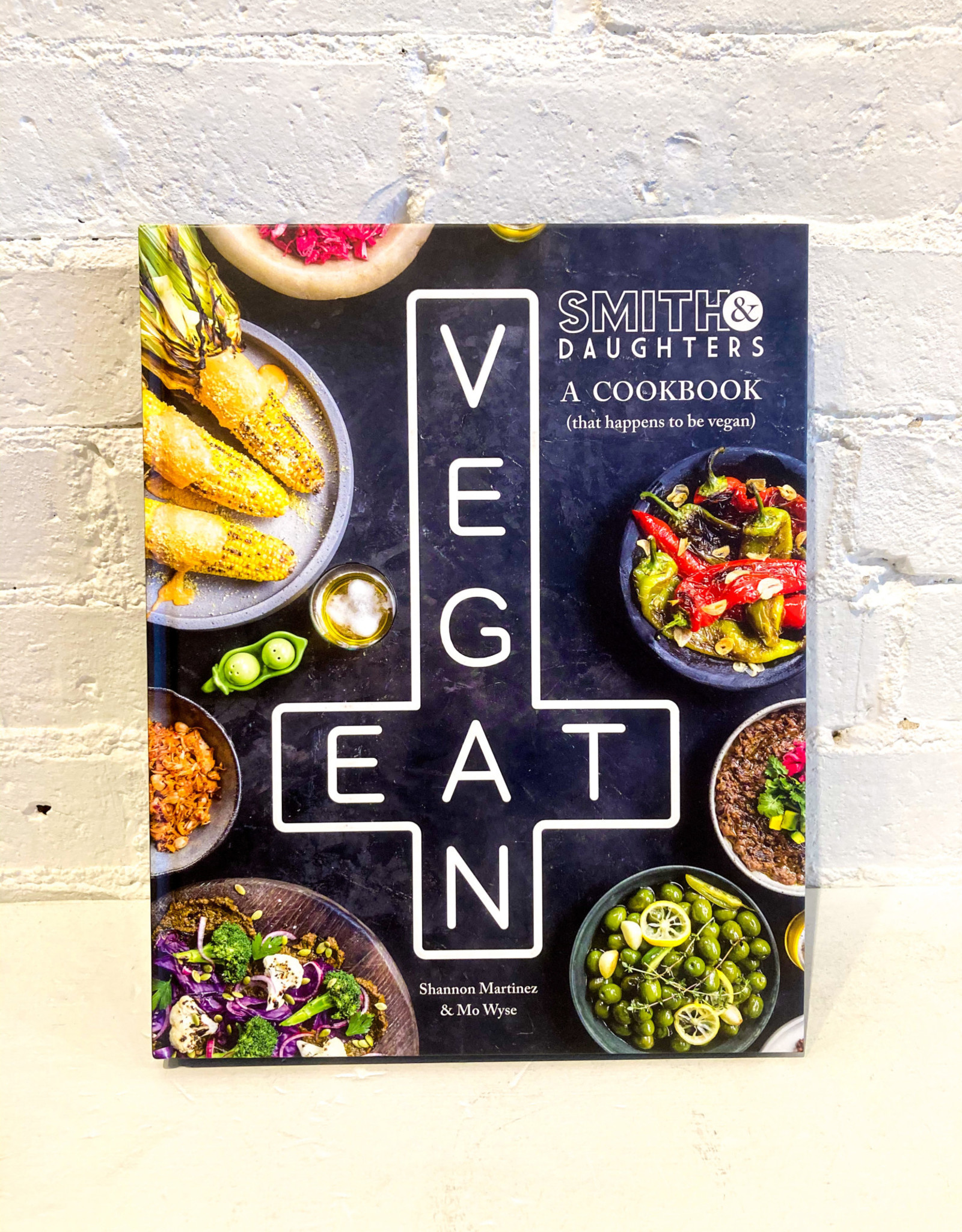 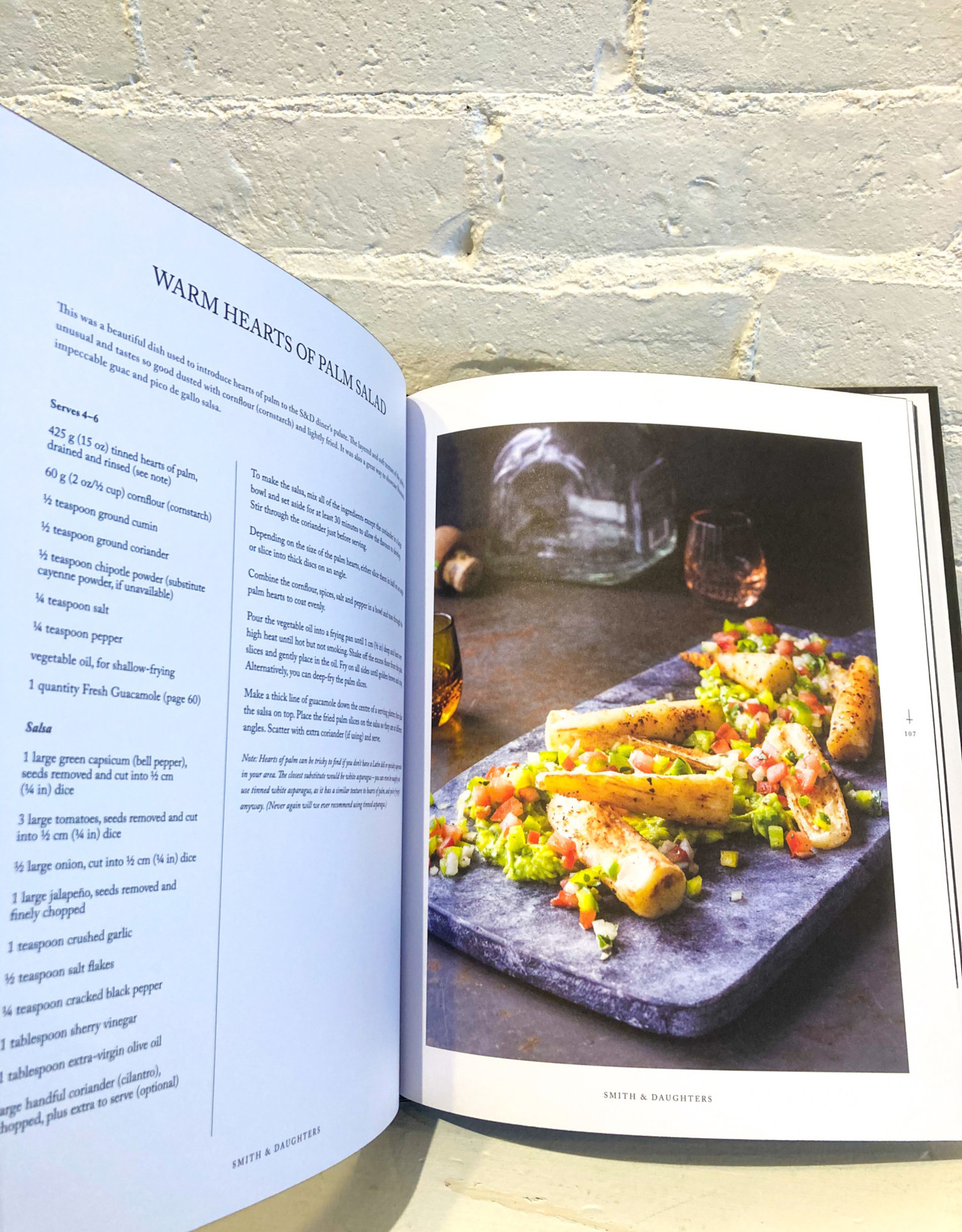 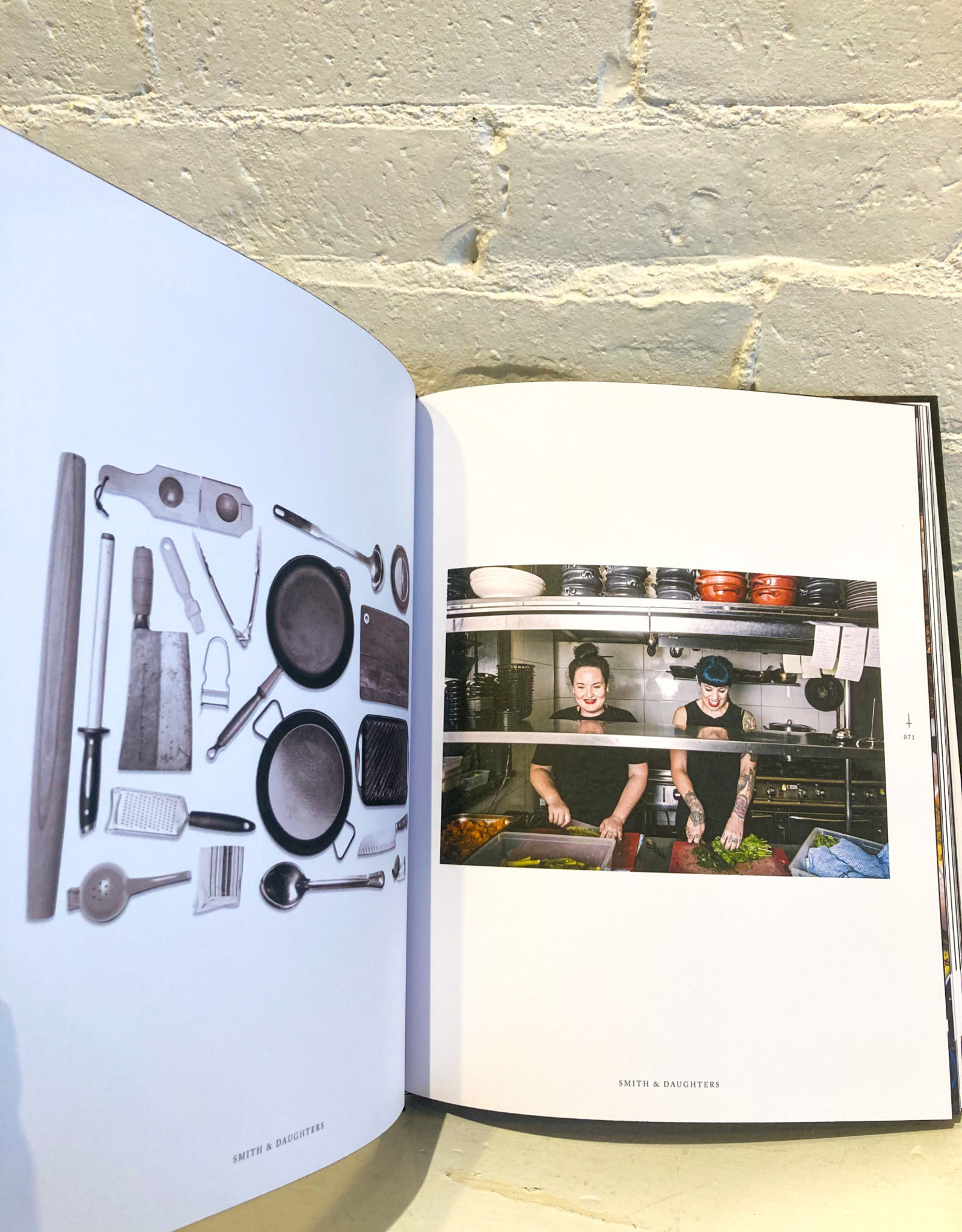 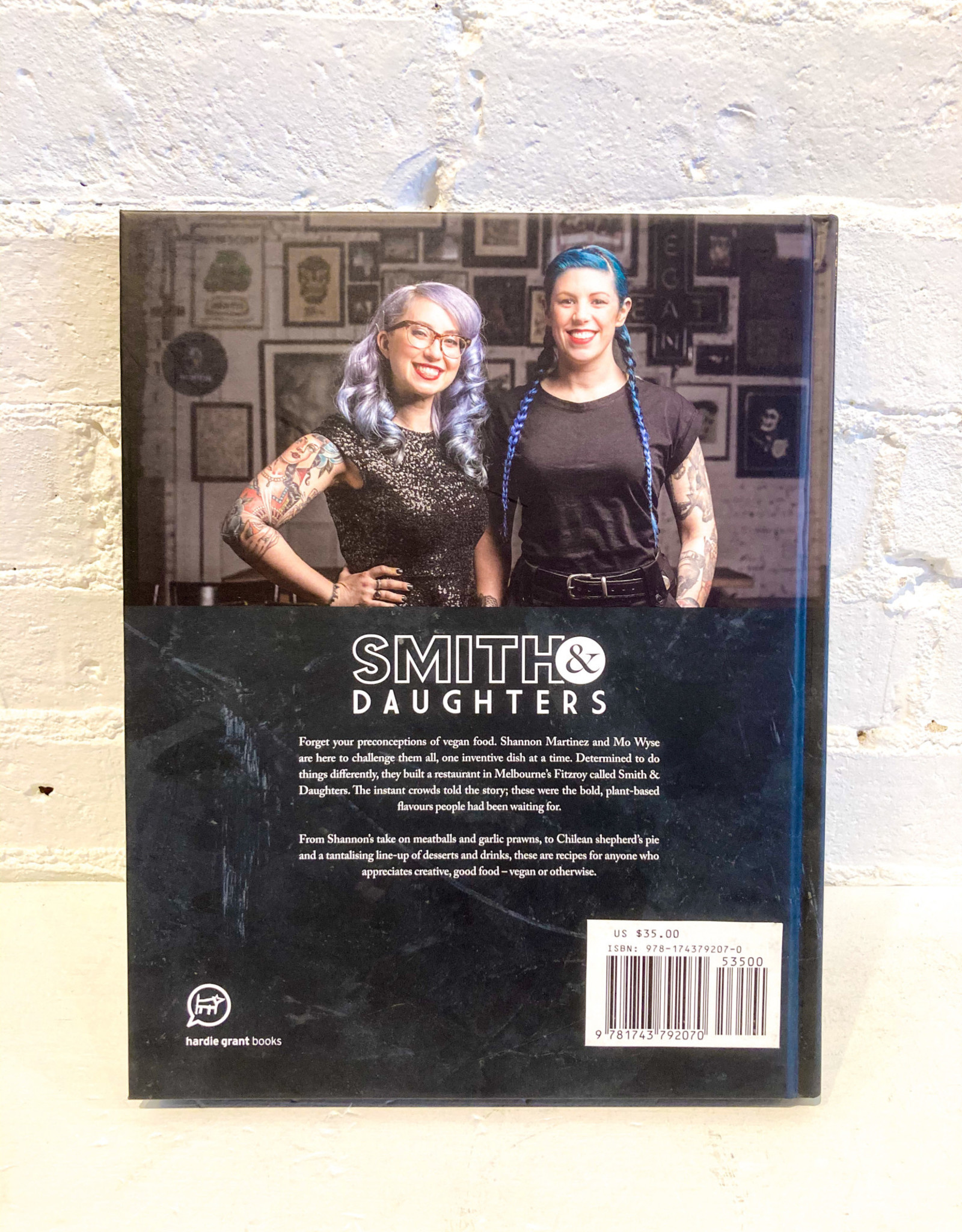 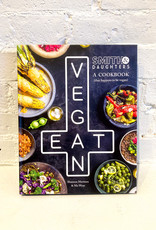 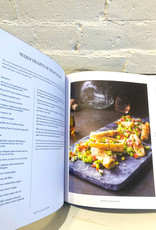 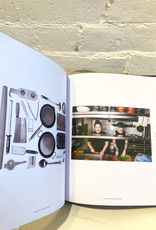 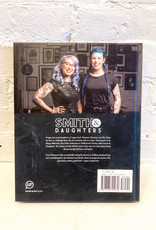 A cookbook that is unconventionally, unintentionally vegan—with a killer take on plant-based cooking that looks and tastes great.

Forget your preconceptions of vegan food. Shannon Martinez and Mo Wyse are here to challenge them all, one inventive dish at a time. Determined to do things differently, they built a restaurant in Melbourne called Smith & Daughters. The instant crowds told the story; these were the bold flavors people had been waiting for. From Shannon's take on meatballs and garlic prawns, to Chilean shepherd's pie and a tantalizing line-up of desserts and drinks, these are recipes for anyone who appreciates creative, good food – vegan or otherwise. The chef of the duo, Shannon, comes from the perspective of a carnivore and combines science, innovation and whimsical methods to create dishes and flavors that aren't the norm for vego/vegan food. She instead tries to replicate the tastes and textures of meat that is the opposite of bland, predictable vegan food.

Across 7 chapters, including big plates, small plates, salads, sweets, dressings and drinks, Smith & Daughters: A Cookbook (that happens to be vegan) offers 80+ delicious vegan recipes with a Spanish twist to recreate at home. From 'chorizo' and potato, Spanish 'meatballs' in a saffron almond sauce, chipotle cashew 'cheese', 'tuna' and green pea croquettes to doughnuts, avocado and corn ice cream, the recipes give new inventive life to classics that will appeal to meat and vegetarian eaters alike.