The Homemade Kitchen by Alana Chernila 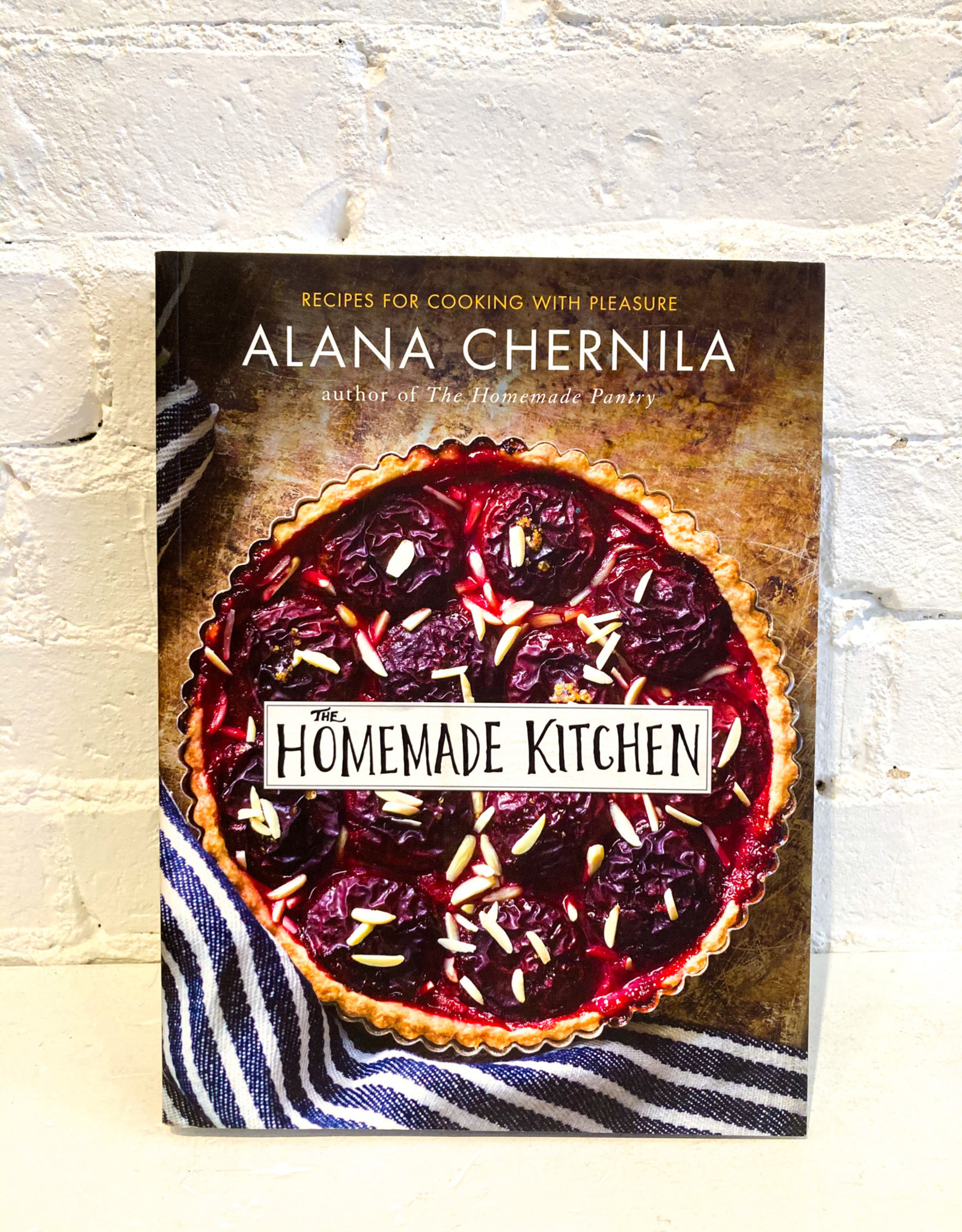 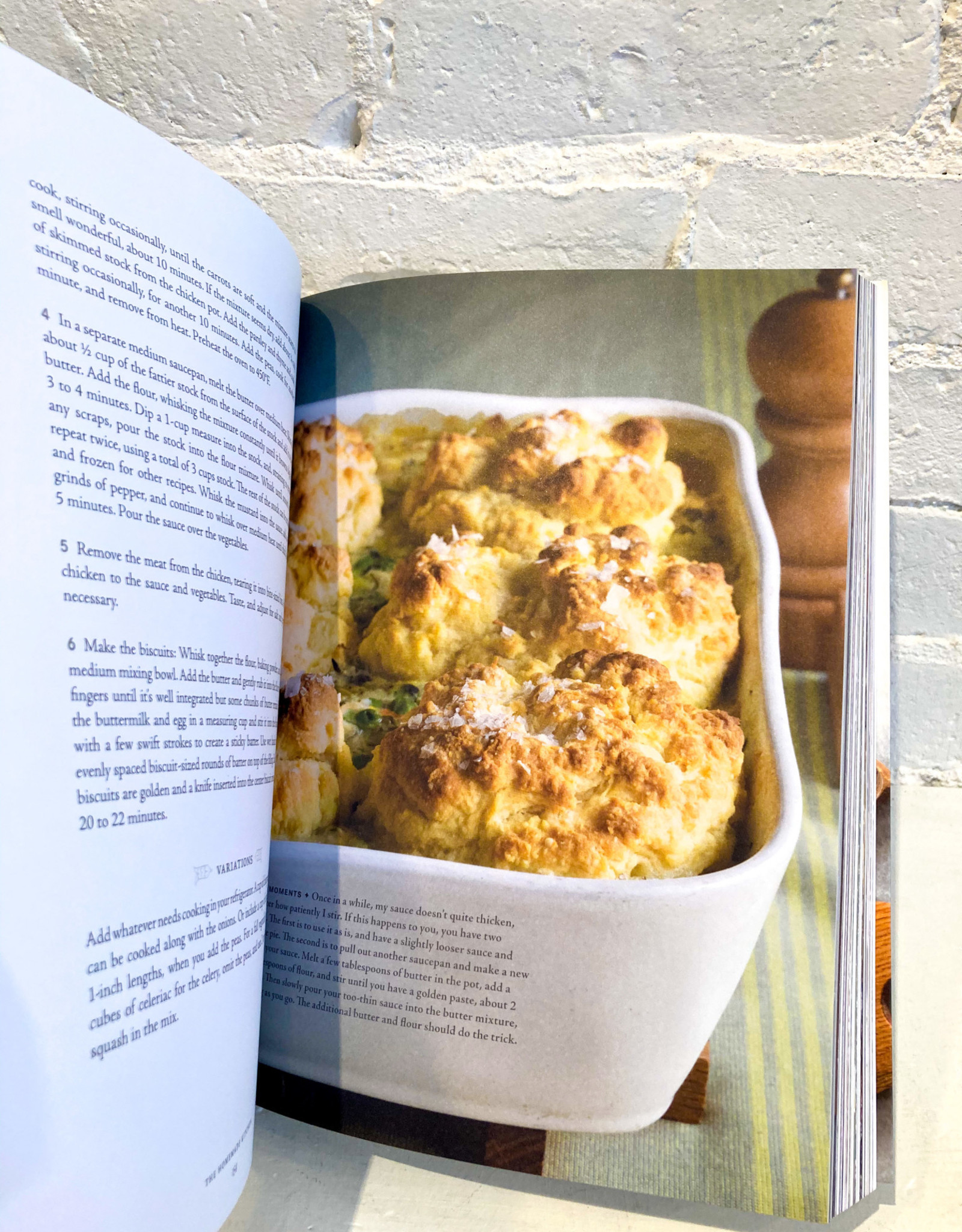 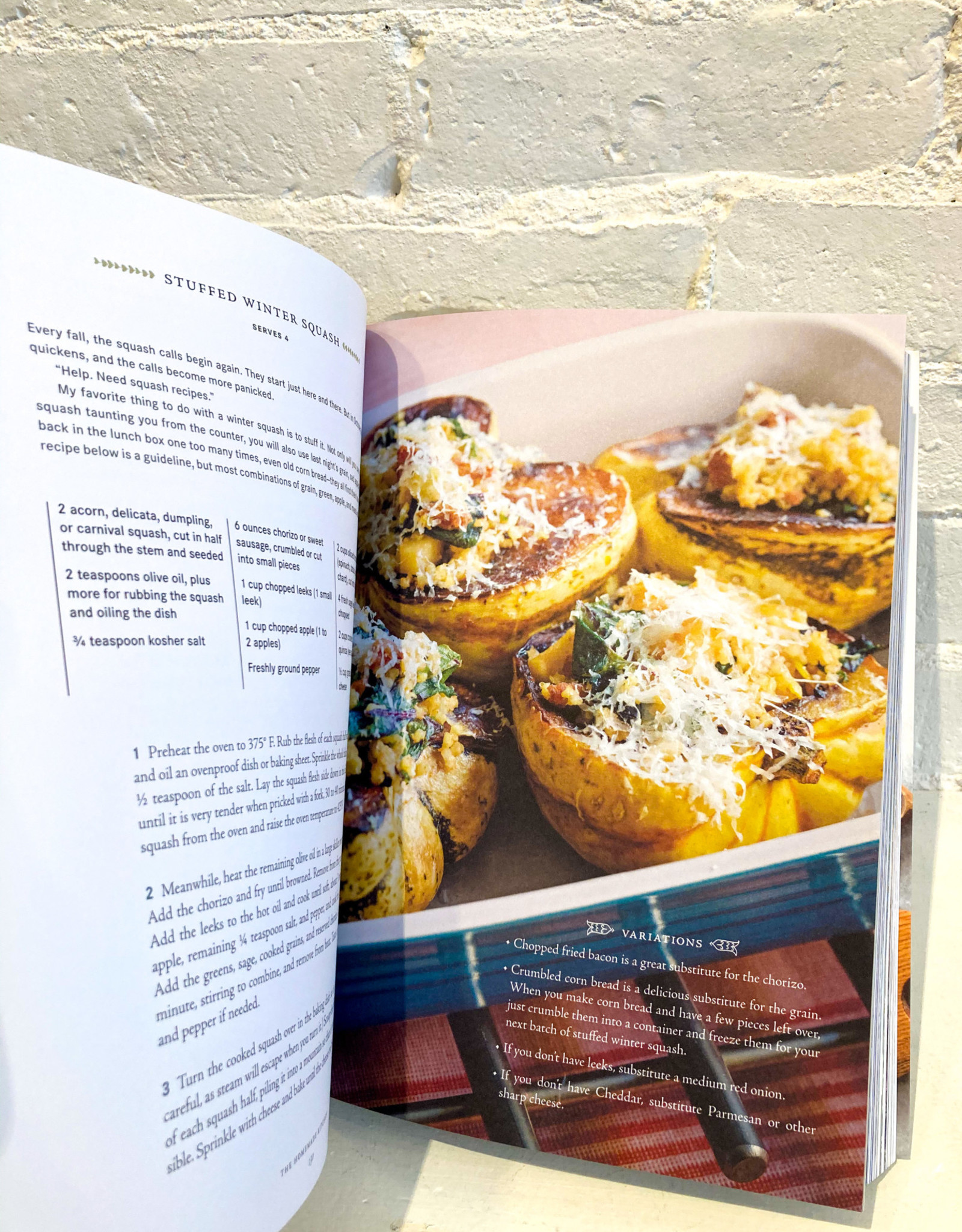 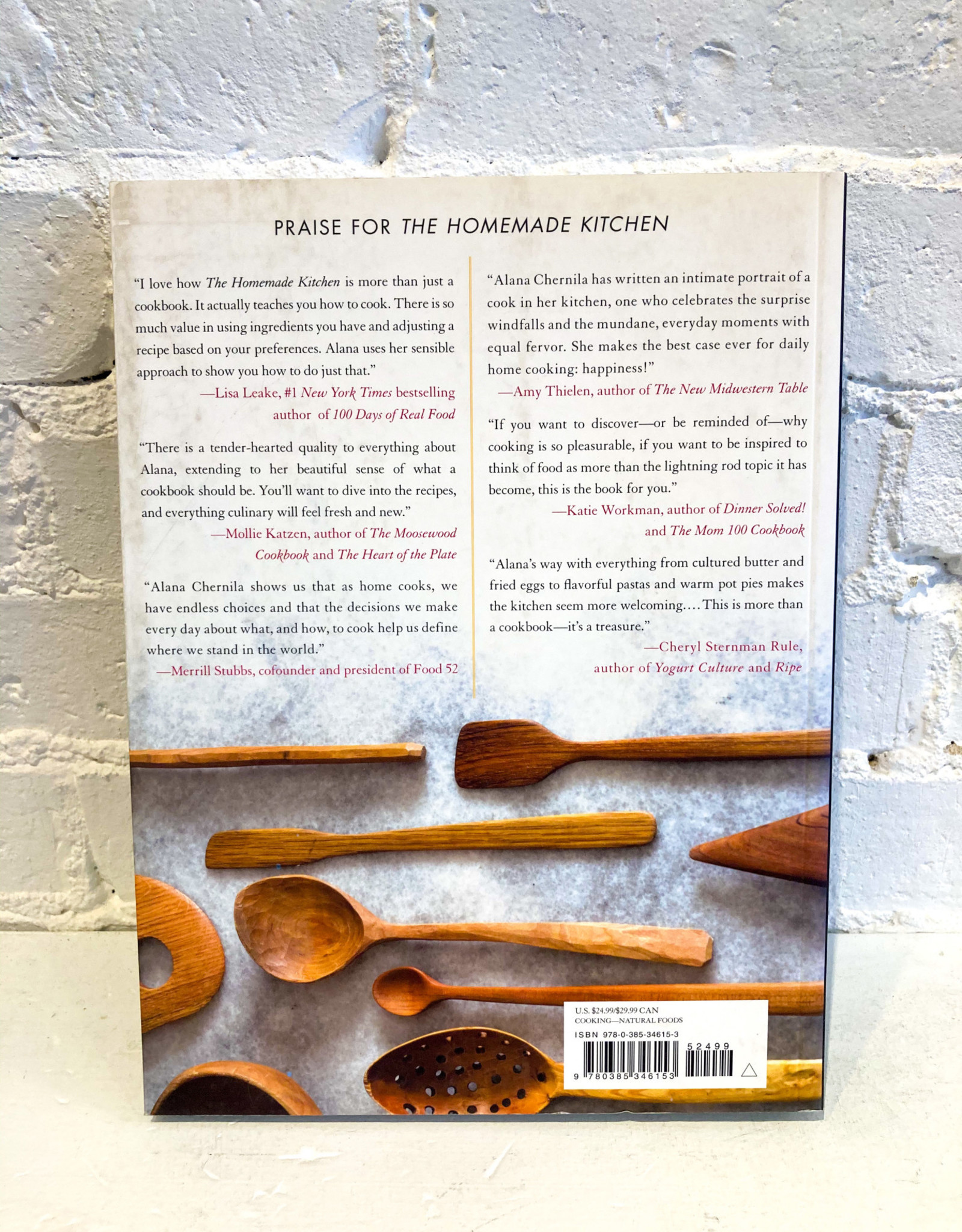 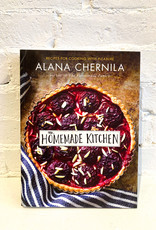 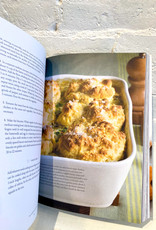 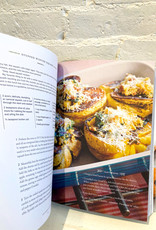 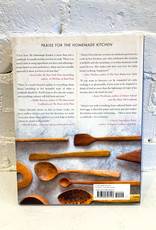 Written as much for the reader as the cook, The Homemade Kitchen covers a globe’s worth of flavors and includes new staples (what Alana is known for) such as chèvre, tofu, kefir, kimchi, preserved lemons, along with recipes and ideas for using them. Here, too, are dishes you’ll be inspired to try and that you will make again and again until they become your own family recipes, such as Broccoli Raab with Cheddar Polenta, a flavor-forward lunch for one; Roasted Red Pepper Corn Chowder, “late summer in a bowl”; Stuffed Winter Squash, rich with leeks, chorizo, apples, and grains; Braised Lamb Shanks that are tucked into the oven in the late afternoon and not touched again until dinner; Corn and Nectarine Salad showered with torn basil; perfect share-fare Sesame Noodles; Asparagus Carbonara, the easiest weeknight dinner ever; and sweet and savory treats such as Popovers, Cinnamon Swirl Bread, Summer Trifle made with homemade pound cake and whatever berries are ripest, and Rhubarb Snacking Cake.