The Skillet Cookbook by Josh Henderson 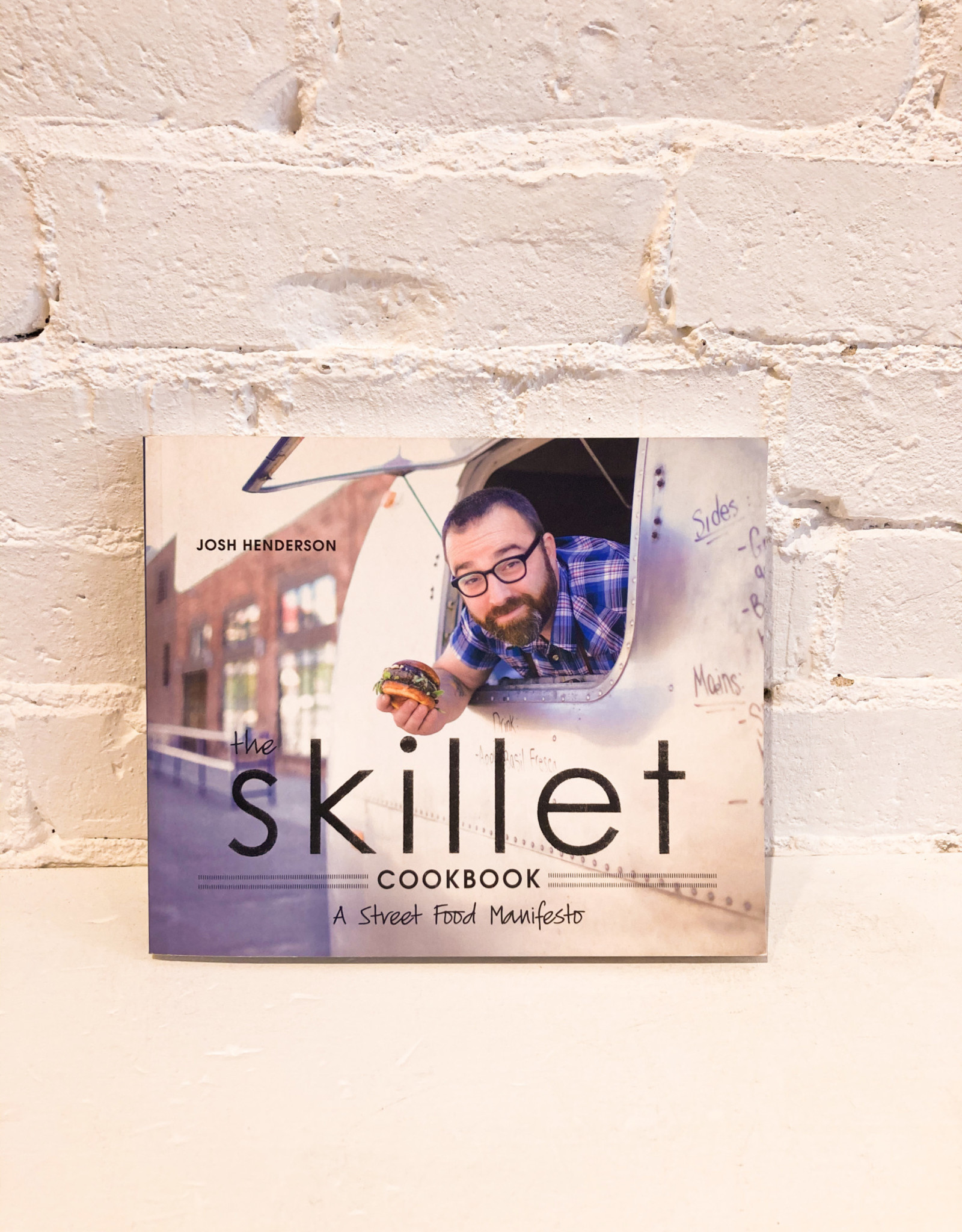 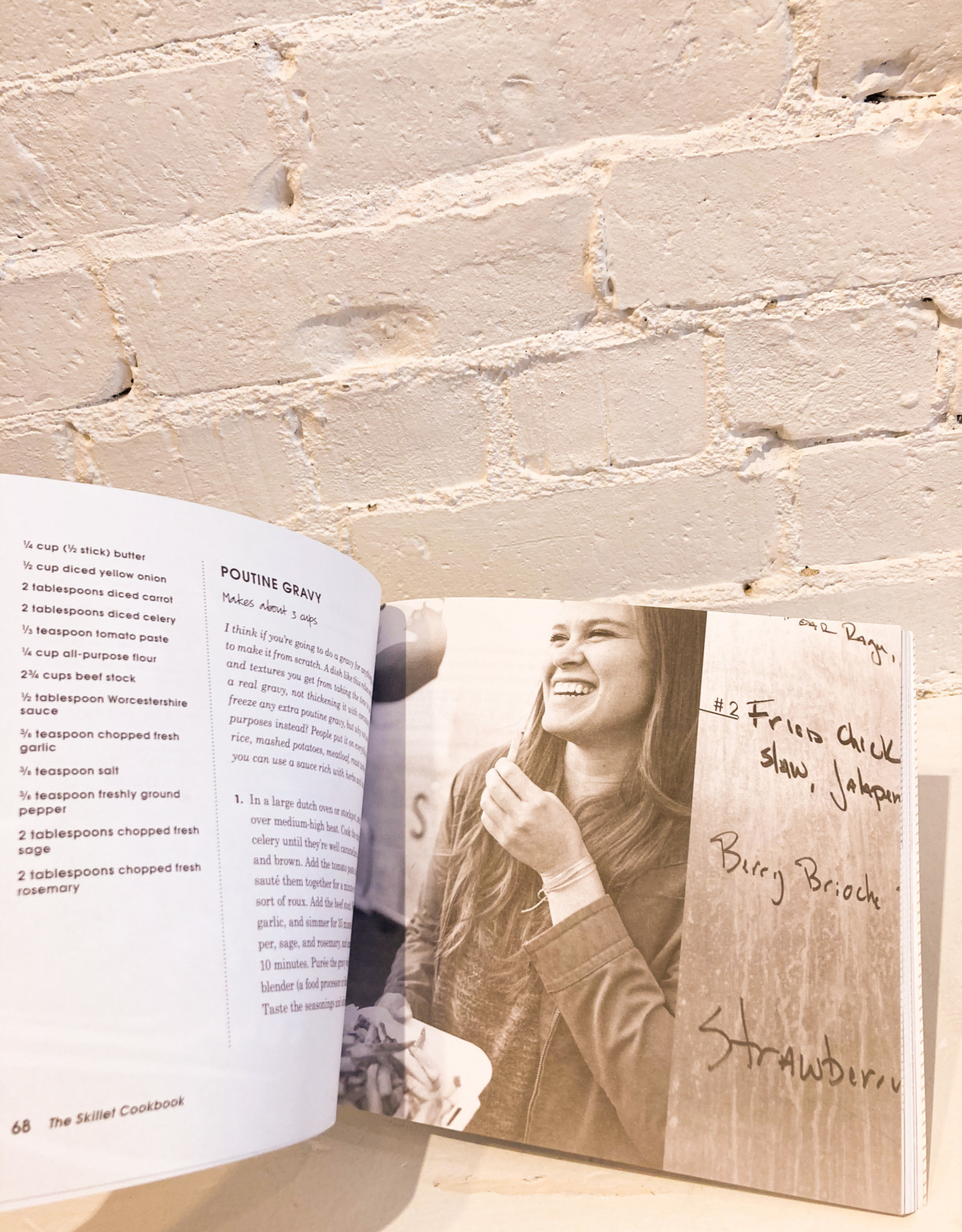 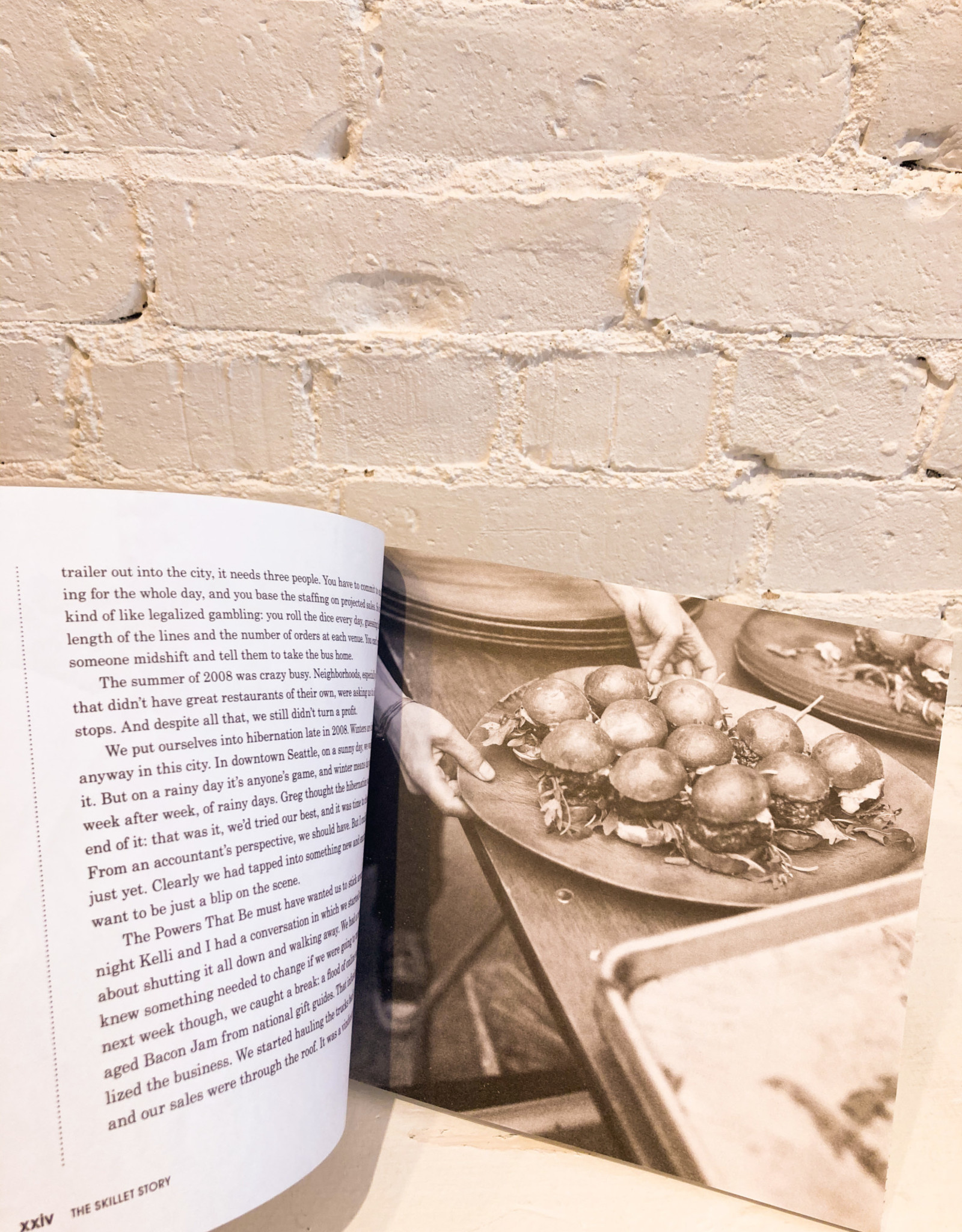 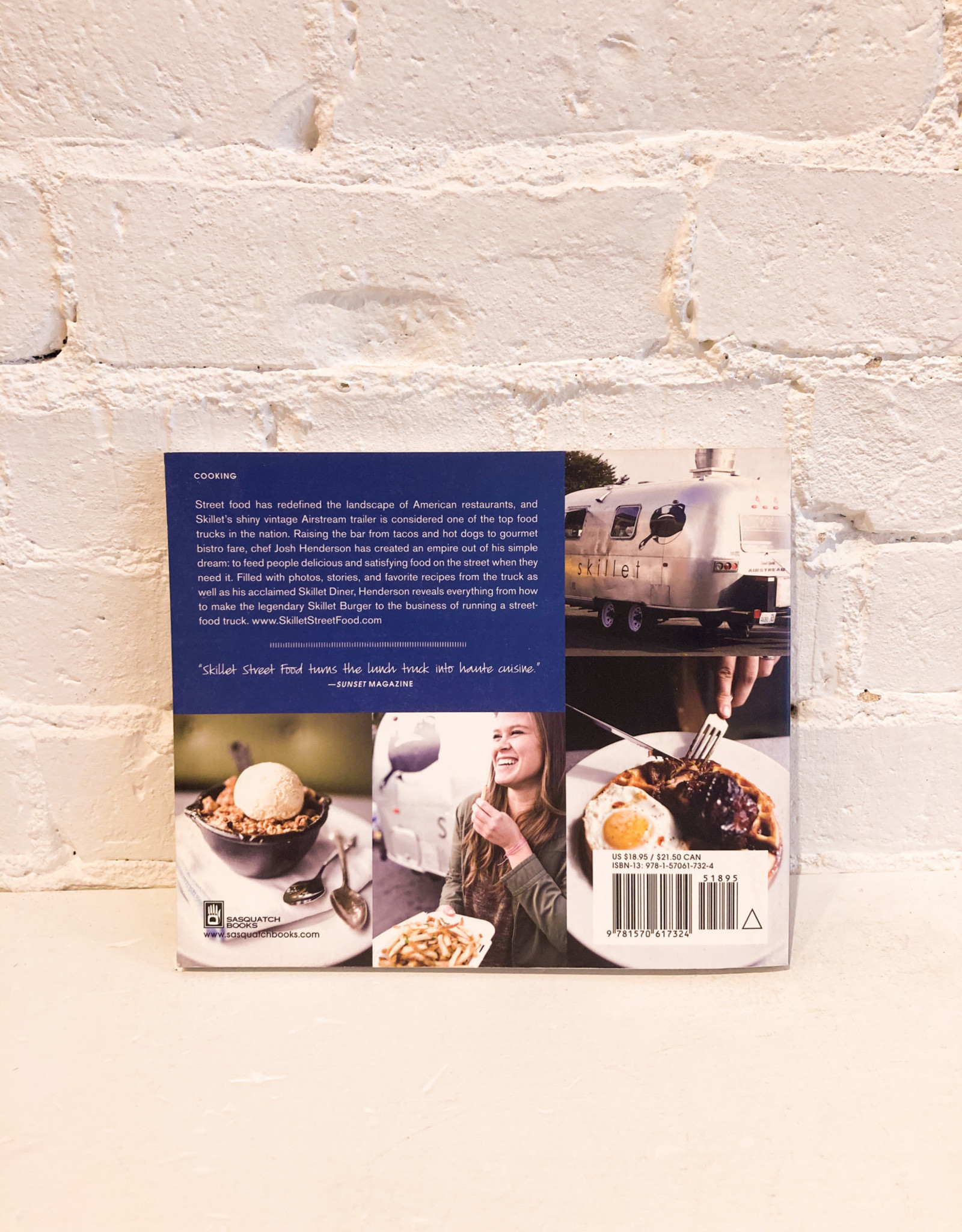 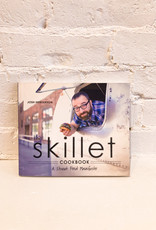 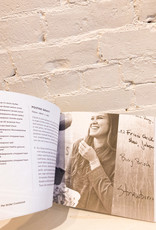 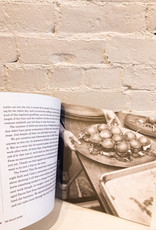 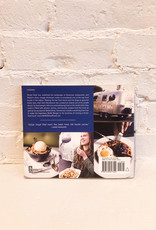 Street food has redefined the landscape of American restaurants, and Skillet Street Food is considered to be one of the top gourmet food trucks in the nation. Armed with a shiny Airstream trailer and a devoted lunch crowd, it has helped turn the food truck trend into a lasting movement. Raising the bar from tacos and hot dogs to truly gourmet bistro fare, such as poutine and deconstructed corned beef hash, chef Josh Henderson has created an empire out of his simple dream: to feed people delicious and satisfying food on the street when they need it. The Skillet Cookbook features favorite recipes from the four main courses prepared every day in the city: breakfast, lunch, dinner, and dessert. Filled with stories and recipes, Henderson reveals everything from how to make the legendary Skillet burger to the business of running a street-food truck.

Sarah Jurado's gorgeous, intimate photographs capture a journalistic glimpse in the day--and the life--of Skillet, from the process of making the food to the grainy contrast of the urban backdrop.