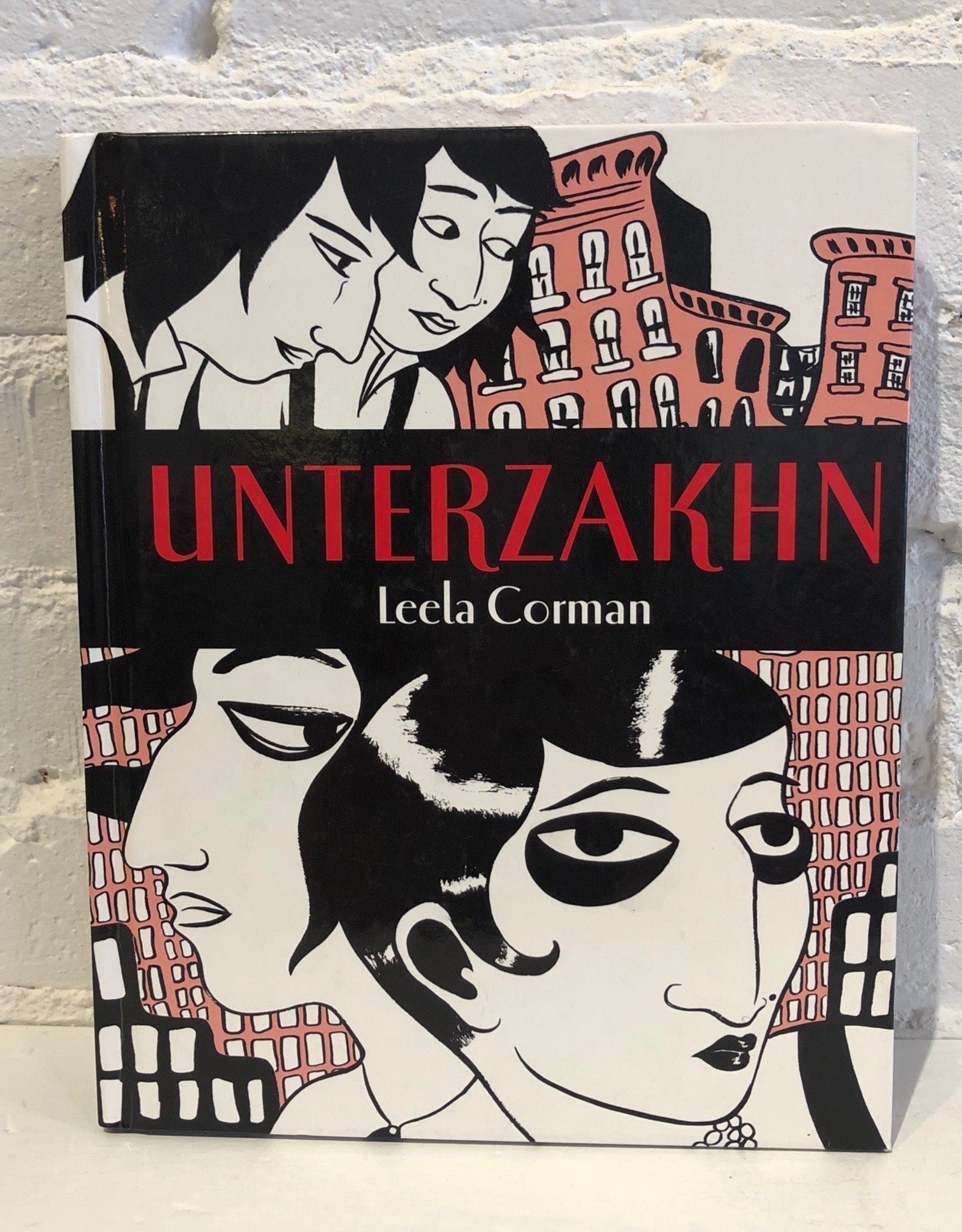 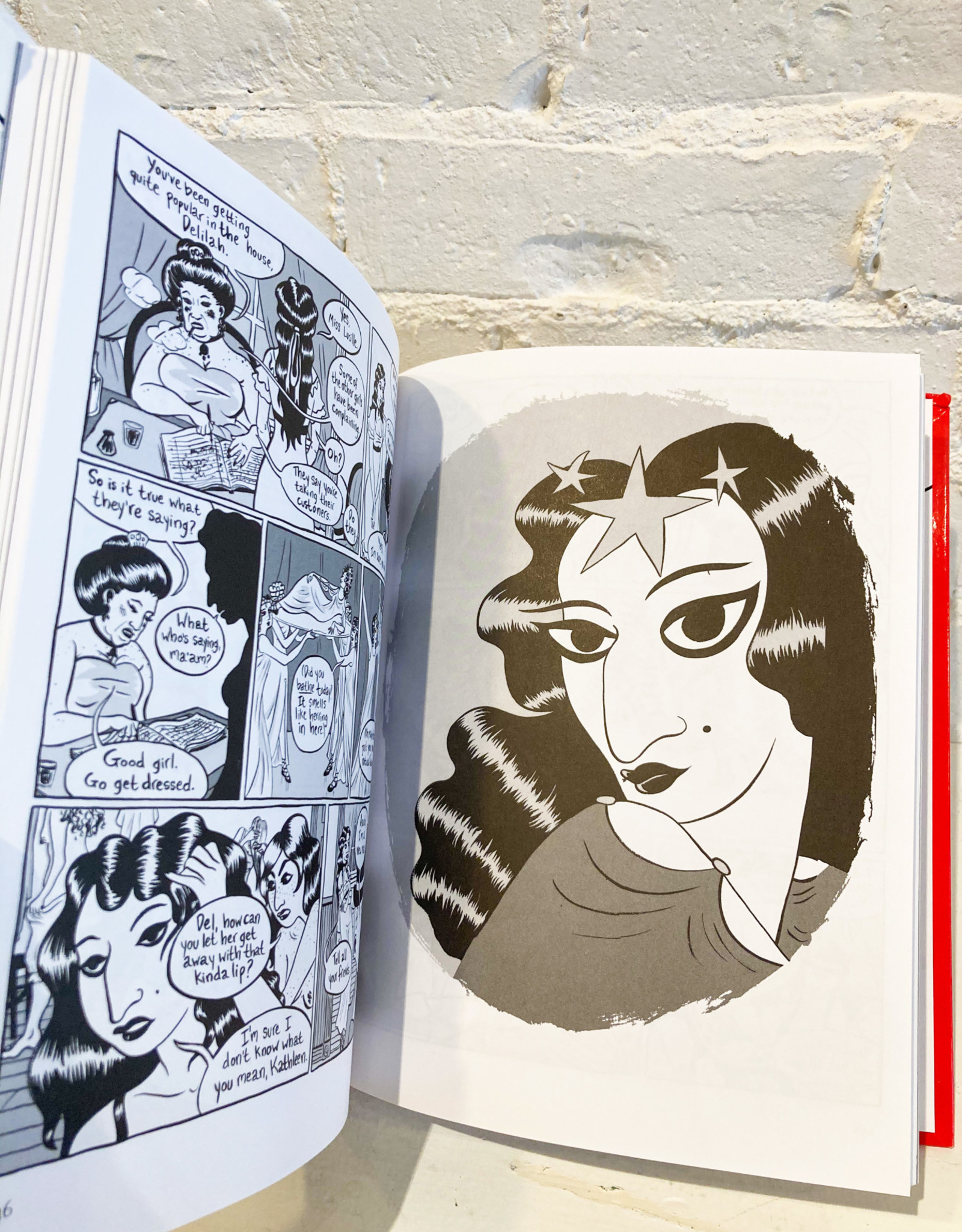 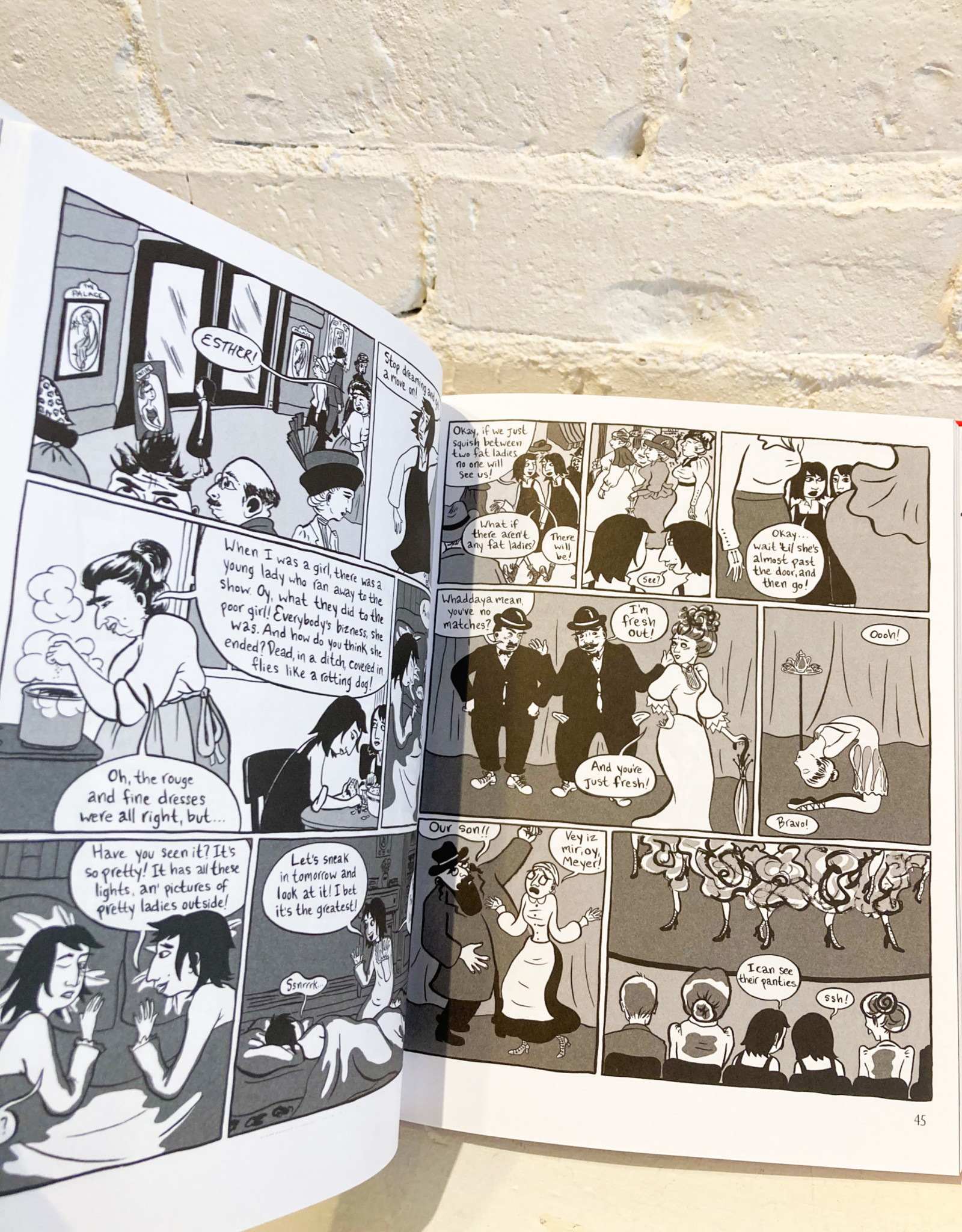 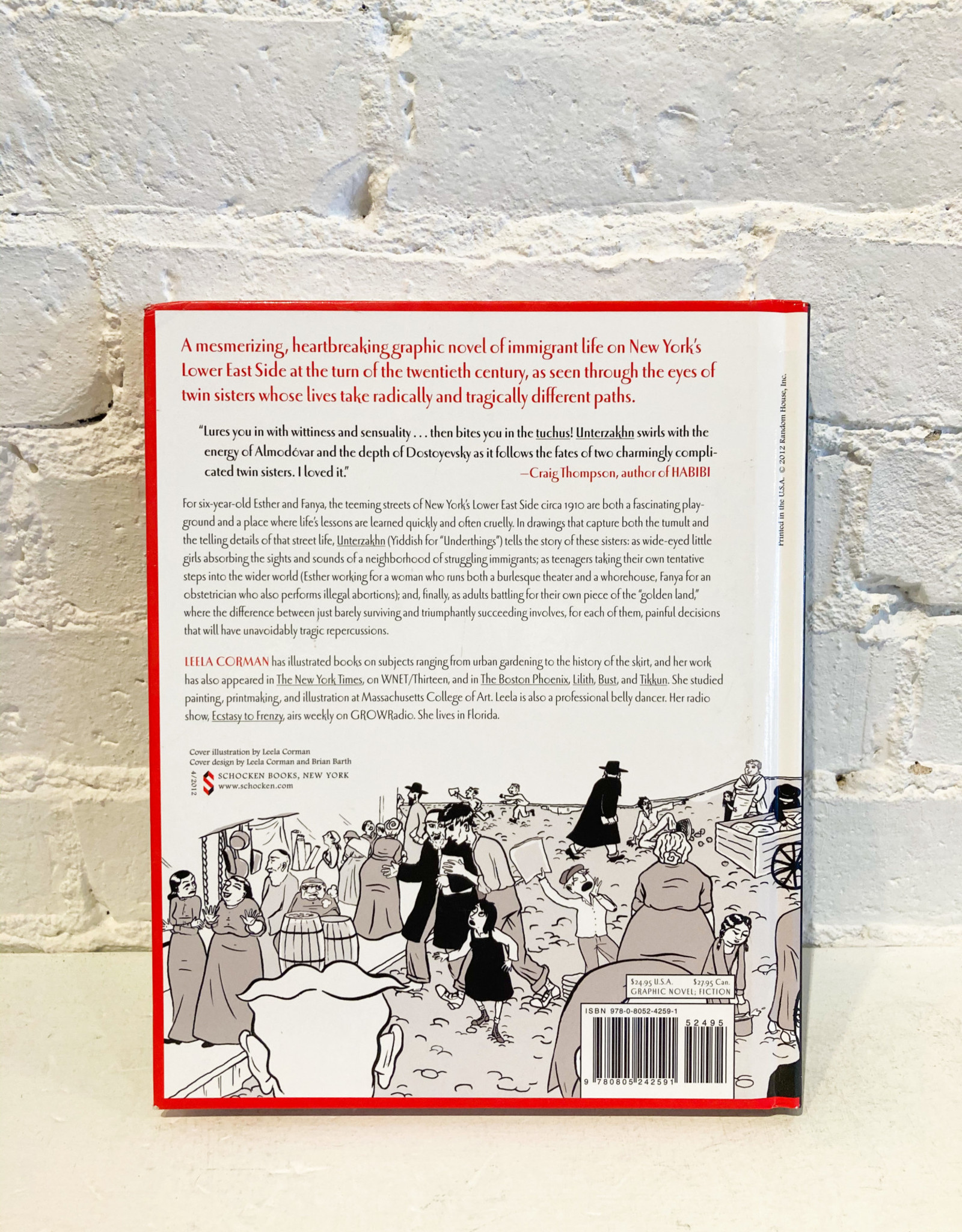 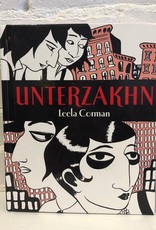 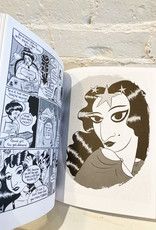 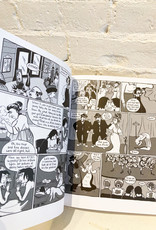 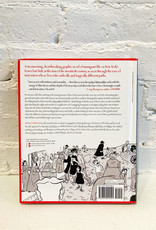 A mesmerizing, heartbreaking graphic novel of immigrant life on New York’s Lower East Side at the turn of the twentieth century, as seen through the eyes of twin sisters whose lives take radically and tragically different paths.

For six-year-old Esther and Fanya, the teeming streets of New York’s Lower East Side circa 1910 are both a fascinating playground and a place where life’s lessons are learned quickly and often cruelly. In drawings that capture both the tumult and the telling details of that street life, Unterzakhn (Yiddish for “Underthings”) tells the story of these sisters: as wide-eyed little girls absorbing the sights and sounds of a neighborhood of struggling immigrants; as teenagers taking their own tentative steps into the wider world (Esther working for a woman who runs both a burlesque theater and a whorehouse, Fanya for an obstetrician who also performs illegal abortions); and, finally, as adults battling for their own piece of the “golden land”, where the difference between just barely surviving and triumphantly succeeding involves, for each of them, painful decisions that will have unavoidably tragic repercussions.